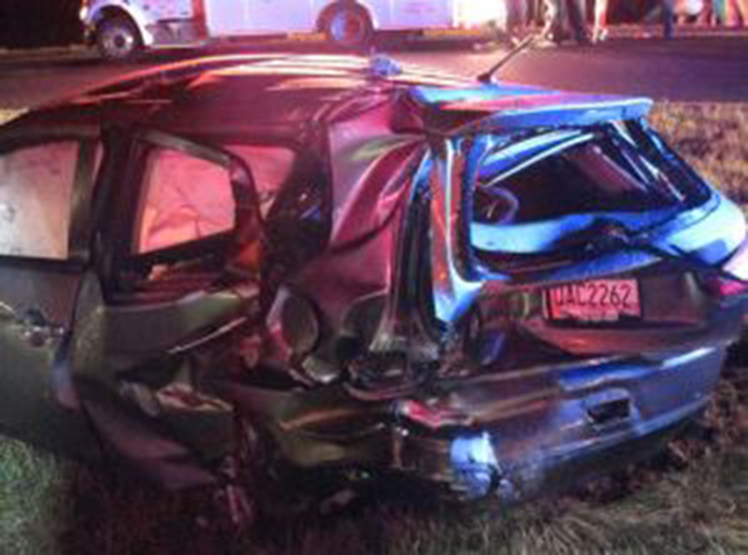 A young girl is being sued after she allegedly crashed her car while playing with Snapchat’s ‘speed’ filter, leaving the driver in the car she hit with permanent brain damage.

According to police report, Christal McGee was driving few of her coworkers home after shift, using the ‘speed’ filter on Snapchat (which uses GPS to determine how fast the user is moving) – she had her phone in one hand and began to drive fast.

One of her passengers, asked her to slow down, to which McGee replied: “Just trying to get the car to 100 miles per hour to post it on Snapchat.”

The girl was distracted by Snapchat app and slammed head on into oncoming car at 107 mph, the lawsuit states. McGee even took a snap after the crash, showing her in an ambulance with the caption ‘Lucky to be alive.’ Absolutely unbelievable. 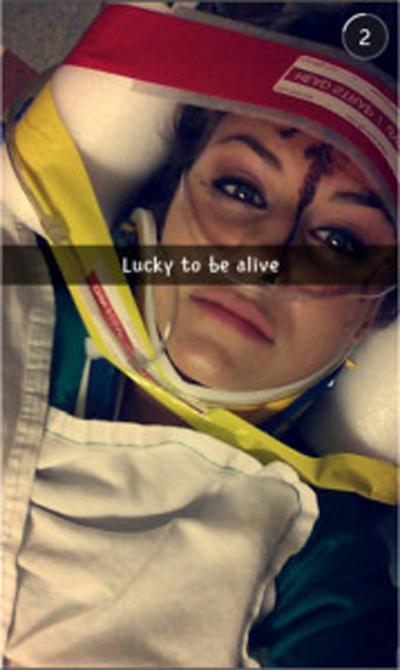 The driver of the second car, Wentworth Maynard, was left disabled with permanent brain damage and in need of constant care. The passengers in McGee’s car were left with minor injuries.

Wentworth would get up on his own, make his breakfast, go to work, and cook dinner. Now he’s so tired he falls asleep in his wheelchair during the day.

We used to sit on the sofa and watch TV in the evening, and Wentworth would hug me. Now, he can’t do that anymore.

His lawyers have now filed charges against the 18-year-old and Snapchat for negligence, holding that the ‘speed’ filter, in which users can record their speed and impose it on an image, is inherently dangerous and distracts drivers. 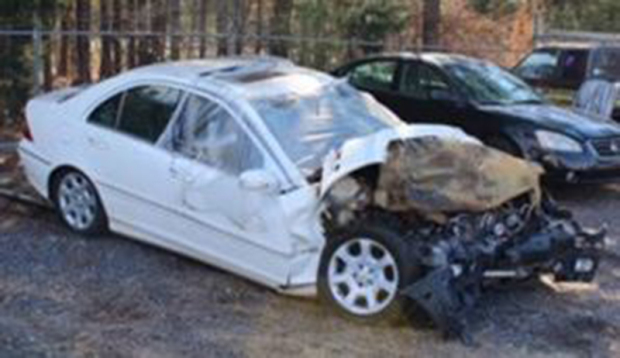 This is a product liability case because Snapchat put something very dangerous in the marketplace without any warnings or safeguards, and basically said, whatever happens, happens.

Snapchat told The Independent: “No Snap is more important than someone’s safety. We actively discourage our community from using the speed filter while driving, including by displaying a ‘Do NOT Snap and Drive’ warning message in the app itself.

Don’t expect the speed filter to stay on Snapchat much longer, either.