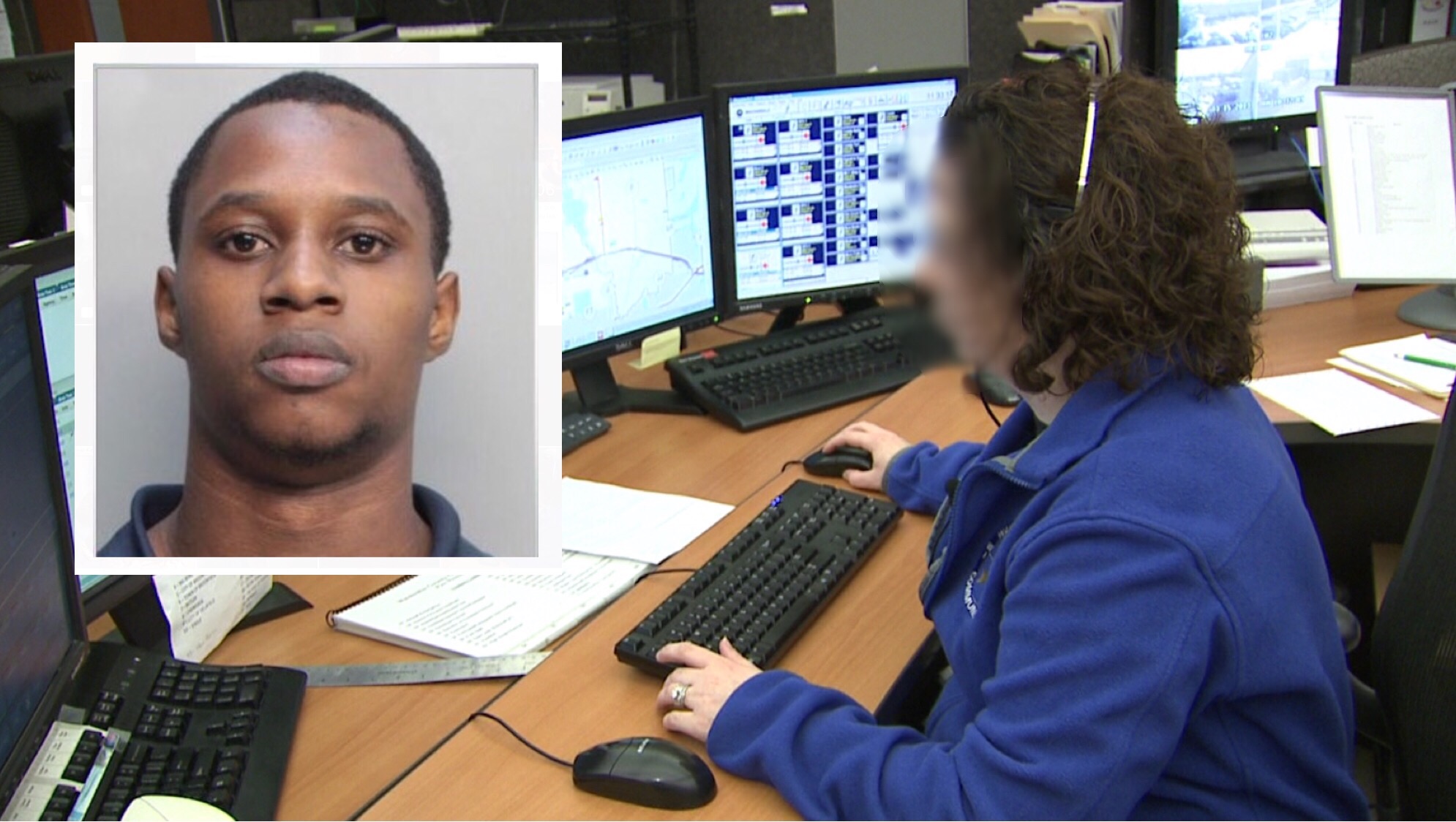 CHICAGO – A 18-year-old has been reportedly arrested after allegedly calling 911 and asking the dispatcher “where the hoes at?”

Dennis Higgins dialed 911 on his cellphone and asked the CPD dispatcher “Where the hoes at?” At which point, the dispatcher told Higgins that they only respond to emergency calls, not jokes. Higgins then reportedly responded by telling the dispatcher that this, was, indeed an emergency, and that he urgently needed a hoe to give him “head”.

Authorities immediately tracked down his location and arrested Dennis for disorderly conduct. According to police, upon being arrested, Dennis still asked the officers “so y’all ain’t gonna tell me where the hoes at?”

“I heard whenever you need help, just call the police, and that’s what I did. But all they did was come to my crib and arrest me, I guess all the hoes in jail” Dennis Higgins told reporters after being arrested.

“Not very uncommon” says officer Patricia Lin, “People prank call us all the time. The only difference now is that this guy didn’t even bother calling through private or a pay phone. I guess he genuinely wanted to know where the hoes were at; They’re everywhere” finished Lin.

Dennis Higgins can face up to a year in jail and be fined up to $1,000. For more updates and stories straight to your email please subscribe.