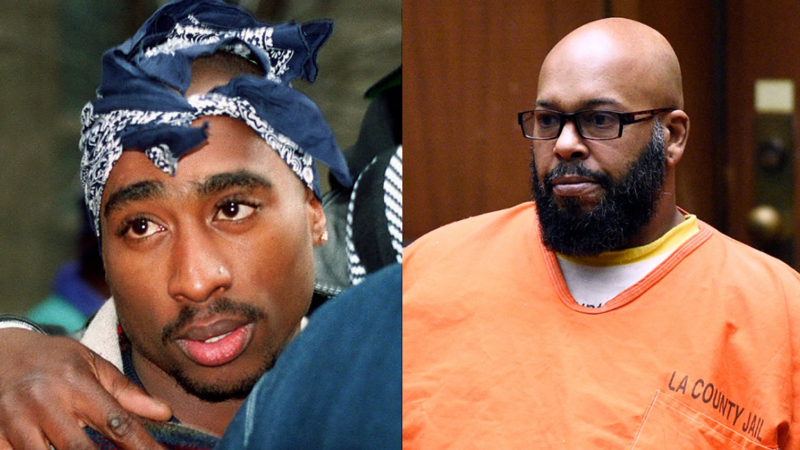 According to David Myers Tupac (2pac) is still alive, thanks to Suge Knight who hired over 30 people to help cover-up the rapper fake death.

A video has surfaced recently which shows Suge Knight talking candidly on camera, admitting that Tupac is still alive.

In the video he says that he believes Tupac faked his own death in order to avoid a prison sentence.

“His code name was Machiavelli …”