‘Sex Roulette’ Is A Scary New Game Being Played By Teens 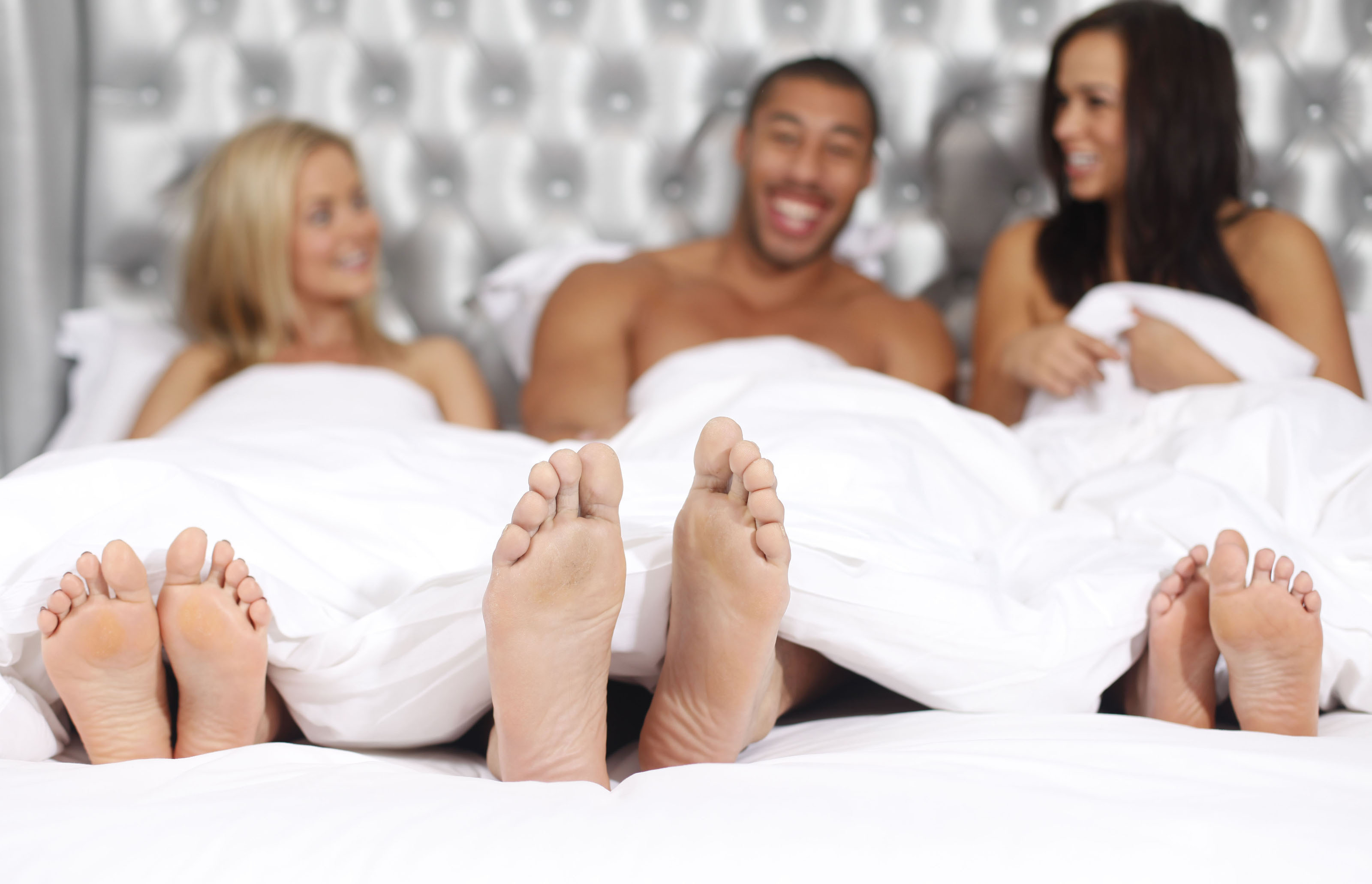 The group have unprotected-sex and say the ‘thrill’ comes from not knowing whether or not you have been infected.

A psychosexual therapist Desa Markovic explains why taking part in sexual-activities that have high risks attached to them can be so popular.

“Many reasons have been identified in various research studies [as to why these types of activities are poplar], but my experience as a psychosexual therapist and researcher suggests that the risks being ‘thrilling’ is one of the most frequently mentioned and strongest reasons identified.

“Eroticisation of risk is a common factor. Others include low self-esteem, depression, feelings of emptiness and loss, and dreading the future that hold more of the same.“

Desa, the programme director of Psychotherapy and Counselling at Regent’s University London, added that the infection can sometimes be associated with acceptance and rebellion against authority.

“One interesting study (Odets, 1994), stated that some gay men have a desire not to survive the HIV epidemic as a result of ‘survivor guilt’ – particularly if they lost loved ones to this epidemic.”

“Another study for example (Tomso, 2004), discussed a culture of disease created by glossy HIV medication ads that equate infection with popularity and acceptance; childhood sexual abuse; and rebellion against authority,” she said.

The majority of the parties are taking place in Barcelona, where doctors are saying people ‘have lost respect for HIV’.

Dr Josep Mallolas, a doctor at Hospital Clinic Barcelona said: “There are sex-parties you can only attend if you already have HIV. People/attendees are offered an anti-viral pill to lower the chance of contracting HIV.

However, as you should already know, when it comes to contraceptives nothing is 100%, which means the risk is still pretty large.