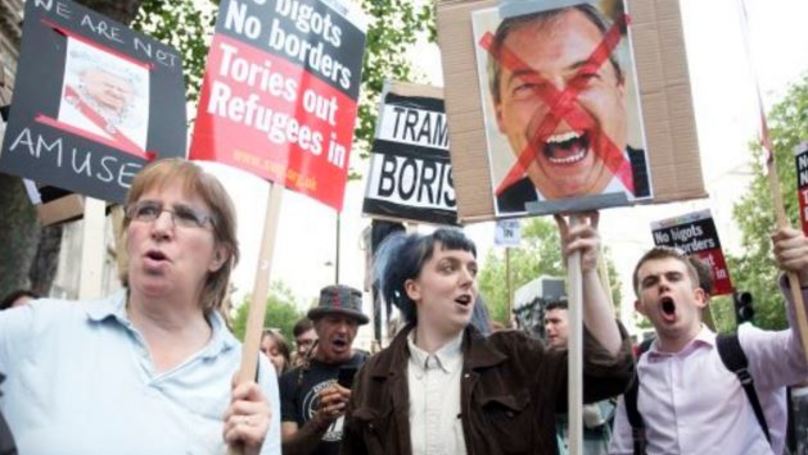 London, UK | Second referendum on the UK’s membership of the European Union to be held after more than two million people have signed a petition for it.

Britain voted to leave the European Union by 52% to 48% in Thursday’s referendum. However, it the petition calling for the 2nd referendum was considered by Parliament after it passed the required 100,000 threshold.

Most people who are in favor the second referendum said: “We the undersigned call upon HM Government to implement a rule that if the Remain or Leave vote is less than 60%, based on a turnout less than 75%, there should be another referendum.” Ukip leader Nigel Farage said that he would support a second referendum if his side lost by a narrow margin as it would be ‘unfinished business’.

There is a lot of concern from the English and Welsh that considering Scotland has been pushed out of the EU unwillingly, the country will get a second Independence Referendum – and this time the SNPs would get their way.

Nicola Sturgeon (Leader of the Scottish National Party) has said a second independence referendum is “highly likely” after all 32 local authorities in Scotland delivered a remain vote.


Londoners are already trying to have London become part of the EUseparate to the UK, this would throw the rest of the country into more even more disarray.

People are concerned that Brexit is going to mean the break up of the whole of the UK.