CHINA: RESEARCHERS DISCOVER GENES RESPONSIBLE FOR SIZE OF THE PENIS 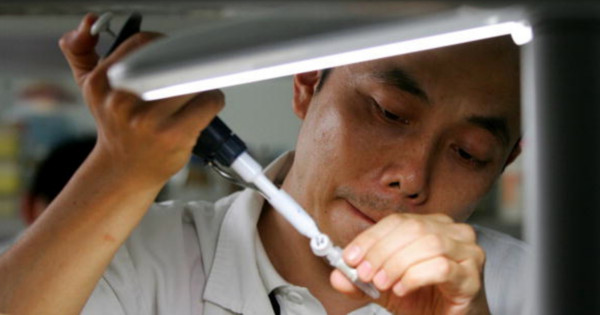 CHINA | A team of researchers and scientists associated with the University of Hong Kong claim to have identified the genes that affect the width and length of male sexual organs.

The research, led by Professor Wu Chen Lao, believe their discovery and findings will help to have a better understanding the actual creation process behind male genitalia and could help future generation have larger penises.

The study and findings, published today in Chinese Science Magazine, analysed a population of over 5,000 people with varied ancestry across China to study the differences in penis size and identify the genes which control the shape and size of the organ.

The team collected and analysed DNA samples from 5,230 volunteers, and took measurements. They isolated four specific genes, which seem to have a great influence on the shape and size of the organ.

“We have been able to determine that these genes play a key role in determining the size and shape of male reproductive organ,” Professor Wu told Chinese Science Magazine. ” Of course, there are many other factors at play here as well, including hormonal exposure, age and weight, but its final size will be mostly based on your genes.”

The latest findings has raised many eyebrows in the West, it has attracted a lot of attention across China and Southeast Asia, where the size and vigor of male genitals remain major preoccupations.

Over the centuries, traditional Chinese medicine has produced many strange and exotic remedies for men who want to increase the size of their genitals, like crushed rhinoceros horns, dried tiger penises and bear gall bladders.