According to a new study drinking beer can actually help you lose weight. Researchers at Oregon State University found that xanthohumol, a flavonoid which are found in hops and beer, helped mice lose weight and lower their bad cholesterol levels.

Researchers, split 48 male mice into two groups. Both groups were fed high-fat diets, but one was given 30-60 milligrams of xanthohumol per kilogram of bodyweight each day for 12 weeks while the other wasn’t. 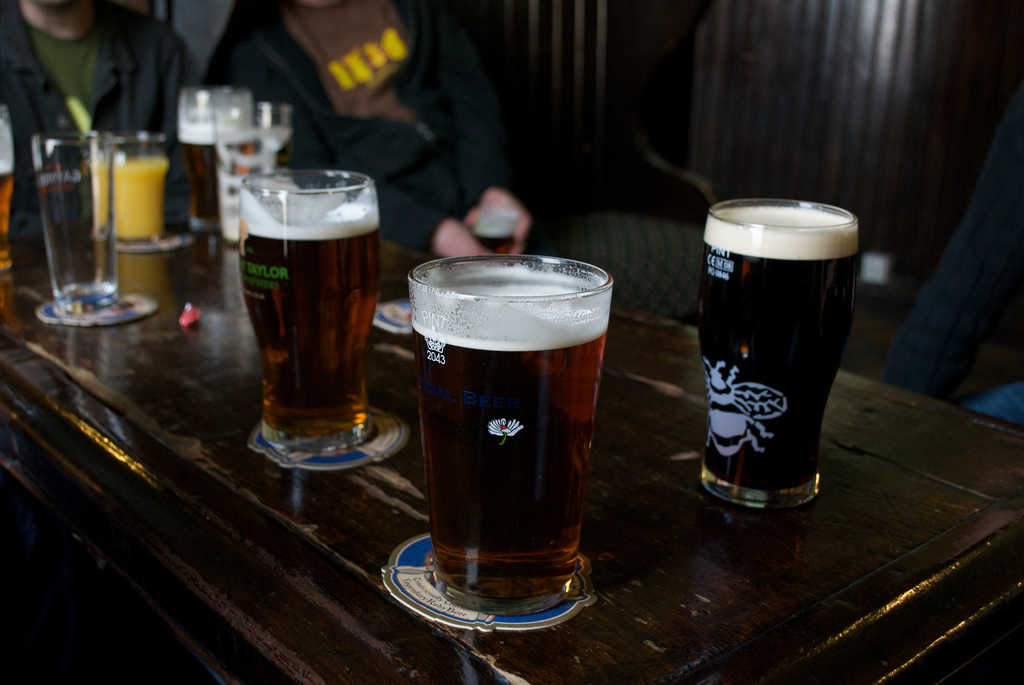 The group of mice given the higher dosage of xanthuhumol cut their bad cholestoral levels by 80%, and they gained 22% less weight than the other group – even though they were eating the same high-fat diet.

Miranda, a research assistant professor at Oregon State University’s Linus Pauling Institute said: “This is the first time we’ve seen one compound with the potential to address so many health problems. These were very dramatic improvements.”

So basically, xanthuhomol, found in beer, could prevent you from putting on weight. BUT there’s a catch though… the mice had a ton of xanthohumol in order to see results.

If you were 10 stone, you’d have to knock back 3,500 pints of beer within 24 hours to get the human equivalent of xanthohumol the mice got. Or in other words, you’d be dead before seeing any results.