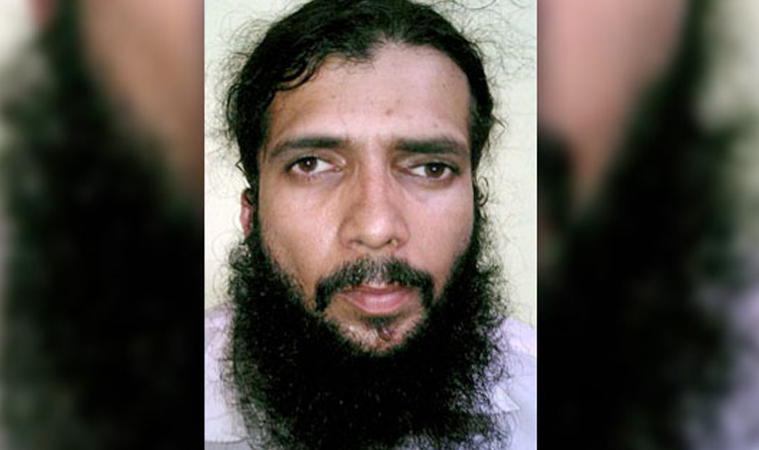 A 26-year-old Saudi Arabian man has been sentenced to 1,000 lashes and two months in jail after he allegedly performed oral sex on one of his employer’s camels.

Al-Rashidi’s employer first hesitated before calling the police but said he could not tolerate such an act of perversion before God and that his employee’s actions needed to be punished.

“When I found him licking the camel’s penis, he first told me that he was drinking the sperm from the camel to cure his oral herpes infection,” his employer told the judge.

“I then asked him where he had heard that swallowing the sperm of a camel was a cure for anything,” he explained, visibly concerned.

“He then started crying and admitted that he just liked the taste. That is when I called the police,” his employer said in court.

“How ashamed your father and mother must be and how much they must regret giving birth to a son who enjoys fondling the genitals of camels,” the judge said in court.

Al-Rashidi’s parents also pleaded the judge to give their son a harsh punishment so as to deter him from repeating the offense.

“I already have to live with the shame of having a son who likes putting camel penises into his mouth, may this punishment at least scare him away from turning into a homosexual,” she pleaded the judge.

Under intense questioning from the judge, the defendant admitted that it was not his first offense but that he had taken part in such activities previously a number of times.

“I don’t know why I did it. I knew it was wrong but I could not resist,” said the young man, bursting into tears.

“Often sex with animals can lead to sleeping with human corpses or even worse, homosexuality,” the judge warned the defendant.

“You are a young man who is starting your life, and so I will give you a light punishment, but if you are to repeat this immoral and disgraceful practice, next time I will be less lenient,” the judge told the young man.

Abdullah al-Rashidi was sentenced to 1,000 lashes and two months in prison. According to Shariah law, in the case of bestiality, the animal becomes “unfit” and must be killed.

He was also sentenced to pay SR 18,000 ($5,000 USD) to replace the worth of five of the camels he admitted having inappropriate relations with.