Rick Ross Owes The IRS $5.7 Million In Back Taxes 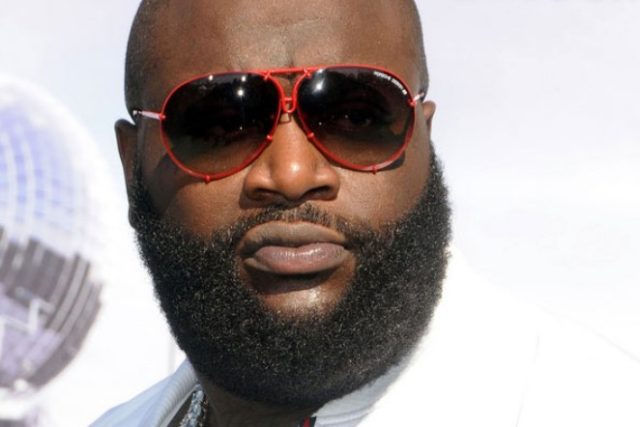 Rick Ross has probably been screaming at his accountants since finding out he’s $5.7 million in the hole with the Internal Revenue Service.

The federal government has slapped Ross with a tax lien. If he doesn’t cough up the funds they’ll start hauling off his valuables to settle the debt.