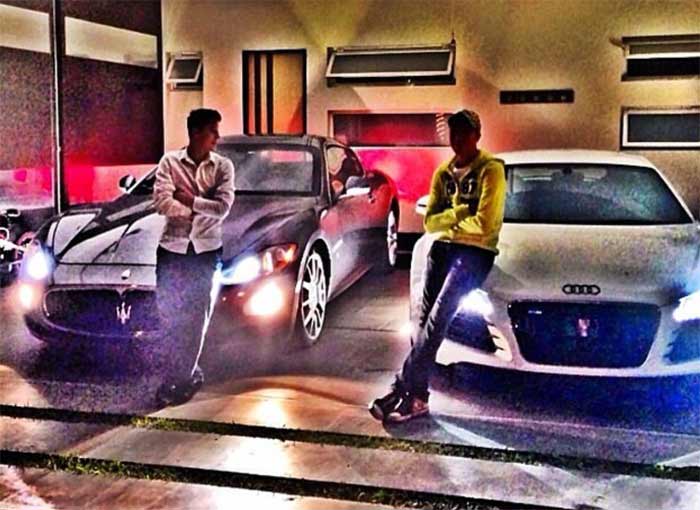 Rich kids from mexico, who like to flaunt their wealth on Instagram are flaunting the problems in the country’s political system.

Group, known as Mirreyes (my kings), are the sons and daughters of the members of Mexican high society and consider themselves in a group “placed above all others.”

But it’s not all fun and games for the group. In 2014, 29-year-old Jorge Alberto López Amores asked his friends to videotape him as he dove off a yacht and was never seen again.

For a country where the majority of the citizens are living in poverty, these lifestyle habits do not reflect well on the parents of these “Rich Kids,” who are government officials, wealthy businessmen and other members of high society.