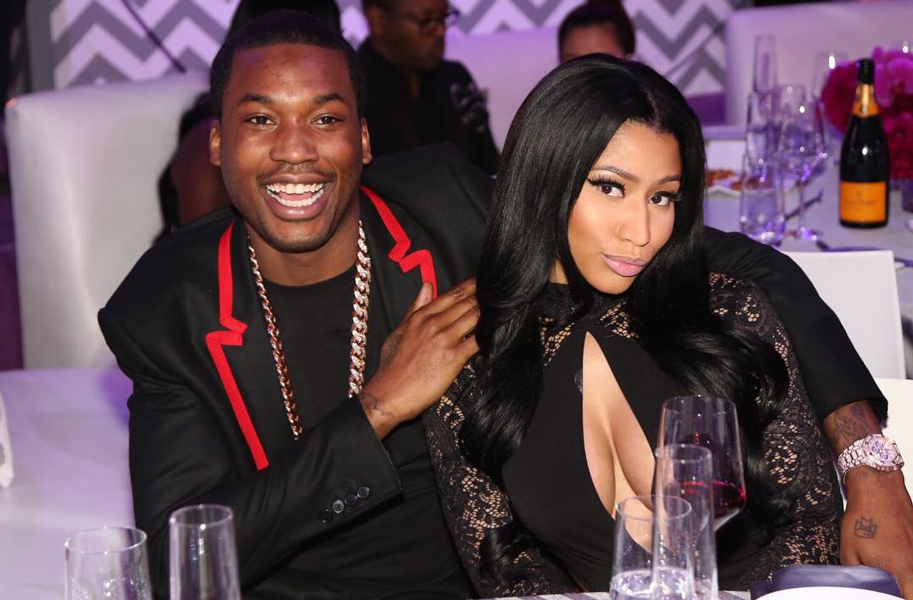 The power couple, Nicki Minaj and Meek Mill will ring in with a special rooftop performance in Las Vegas and its been reported it will be the last performance by Meek Mill.


Nicki Minaj revealed that Meek Mill has decided to retire from rap and focus on being a better boyfriend and future house husband.

“With my Net worth at $60 Million and Meek’s $3 Million which is steadily declining because of dumb sh*t he says out loud. It just makes sense…!” Said Nicki after a concert. “My throat is tired from all the yelling over the years to be honest. This has absolutely nothing to do with Drake 50 Centing me during this beef.”

It’s never been clear exactly when the too first hooked up, or even when they first became friends. But the first public interaction between Nicki Minaj and Meek Mill was on Twitter in 2009.

This couldn’t have came at a worse time the internet clowning the Philly rapper saying he’s being wifed by a boss b**ch inspired by Drake’s diss track ‘Back to Back’.

After this… Is Meek still considered a real n***a? Leave your comments below…