Home » Celebrities » Rapper Kevin Gates Gets Married To His Cousin

Rapper Kevin Gates Gets Married To His Cousin 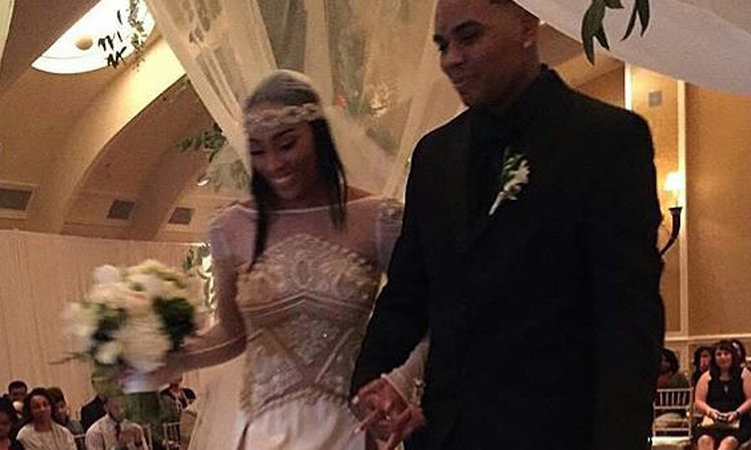 NEW ORLEANS – Rapper Kevin Gates was having relationship with a woman for nearly 2 years after finding out she was his cousin, and says “I’ll do it again because there’s nothing wrong with it”.

The 29 year old rapper got married to Dreka Gilyard; His BabyMama and his cousin.

Kevin was dating Dreka Gilyard a few years ago and after 3 months his grandma told him she was his cousin. They began dating in 2006 and continued dating for nearly 2 years after finding out.

The rapper and his cousin have just gotten married in a lovely private ceremony, and he has no regrets and feels no weirdness about their relationship.

Only an American would say it’s “taboo” marrying ya own family but it still happens in the UK, Royal families & aristocracy built entire generations from this. I’m just continuing the Gates Bloodline, None of us Get Tired”

He’s an interesting guy … and as open as it gets. Congratulations to the happy couple.