‘Prison Bae’ Mugshot of a Woman Goes Viral on The Internet 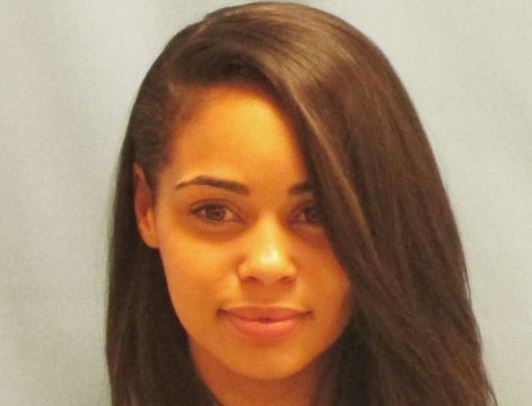 A woman has become instant celebrity and gone viral after her mugshot was posted on the internet.

24 year-old Sarah Seawright, or the ‘Prison Bae’ as she’s now being known, found arrested after failing to appear in court following a careless driving charge. Apparently she’s also been accused of robbery, kidnapping and battery.

She also shared a snapchat video saying ‘F*ck the judge,’ according to the New York Daily News.

Despite what her Internet-given moniker may imply, it seems unlikely that Seawright will actually be spending any time behind bars.

Then again, who knows what the future holds for our young Prison Bae. Perhaps a job styling mugshots? Based on how bonkers the Web goes every time a cute guy or gal gets booked, there may actually be a gap in the market.