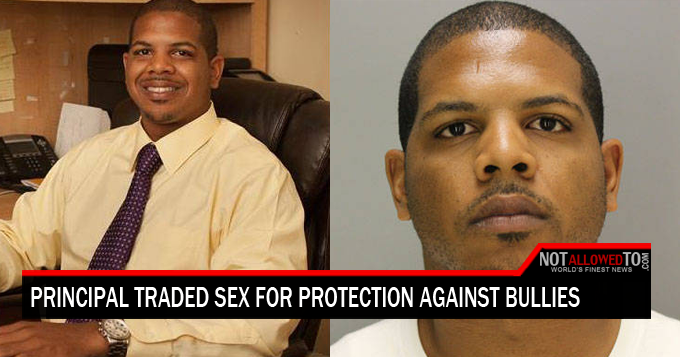 The student claims to have told Williams that bullies were going to beat her up the next day and he did nothing to prevent the altercation.

When Williams didn’t protect the girl from the assault, the teen yelled out accusations against him while being restrained by a school resource officer. The accusations she made during the incident sparked the police investigation.

After it happened, the student told her peers as well as teachers that she didn’t want to be alone with Williams.

The 16-year-old victim is also helping police to uncover other students that had a similar relationship with Williams.

Williams’ bond was set at $100,000, and ordered not to have any contact with the victim or her family.