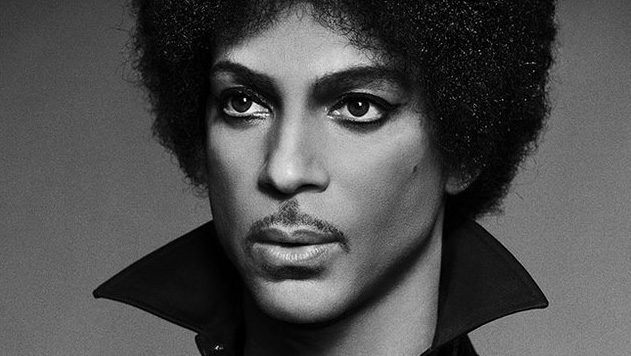 It’s was the saddest day in the music industry and in the African-American community when the Prince, the artist who changed the face of music in the 80’s with hits such as “Kiss” and “Purple Rain” died.

The singer was found unresponsive in an elevator at Paisley Park Studios in Chanhassen, Minnesota, Carver County Sheriff Jim Olson said, according to CNN.

Prince was in a 18 year battle with Warner Bros. over the rights to his music which was recently settled.

Few days before his death Warner Bros. announced that they had reached an agreement with the pop icon, who was signed to the label from 1978 to the mid-1990s, during which time he released key projects like “Purple Rain,” “1999,” “Diamonds and Pearls” and “Around the World in a Day.” Financial terms weren’t disclosed.

Despite unfortunate death of Prince, a source close to Prince claims that he had received death threats just days after winning the battle over the rights to his music.

“Prince was so excited for finally winning the battle with his former label over the rights to his music. He had threw a little get together to celebrate the victory. Myself and a couple of other close friends were at the studio when Prince got multiple anonymous calls back to back making threats against his life. That night he got the calls, he thought it was just a prank but that following day he got a video recording of us outside the studio the night he got the initial calls. Prince started getting really scared. A few of us tried to convince him to get security but he said he wasn’t going to let the threats stop him from living,” said Adonis G.

While the media claims Prince was in poor health prior to his death, But according to the latest reports and investigation the incident seems very suspicious. Many wonder how is it that Prince dies just days after winning his 18 year battle with record label executives over his music catalog.