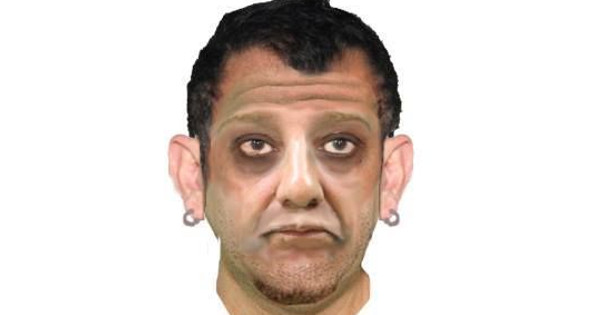 LYON, FRANCE – Interpol has launched a worldwide appeal, this morning to help identify a man suspected of killing 27 people.

The International Criminal Police Organization (INTERPOL) has appealed directly to the public around the world for help in identifying a suspected serial killer.

“The threat level is limited to assassination targets and not the larger public, but we know in fact that he has accessed private hospitals and clinics and has this information into his possession. He is clearly targeting high-profile people, who have pacemakers. The attacks are highly efficient, though, since you need only an internet connection to pull it off” explains Interpol Criminal Intelligence Officer, Patrice Kouassi. “This is a new kind of crime we are just not used to right now, that is why we need the help of the general public”.

It is believed the Russian hacker, who has now fled the country, has worked on a controversial program within the Federal Security Service of the Russian Federation (FSB), that “assassinates someone by taking over the medical device that controls their heart”, believes FSB critic Yulia Latynina.

The FSB has been criticized for corruption and human rights violations over this same program after a number of opposition lawmakers and investigative journalists were murdered in the 2000s while investigating corruption and other alleged crimes perpetrated by FSB officers of which Sergei Kupryazhkin is believed to have played a major role.

Although his motives are unclear, he seems to have targeted major names of the Russian crime family, high-profile bankers as well as politicians in a dozen European countries, as well as being accused of extortion, bribery and stealing large sums of money from the accounts of some 54 companies in Europe alone.