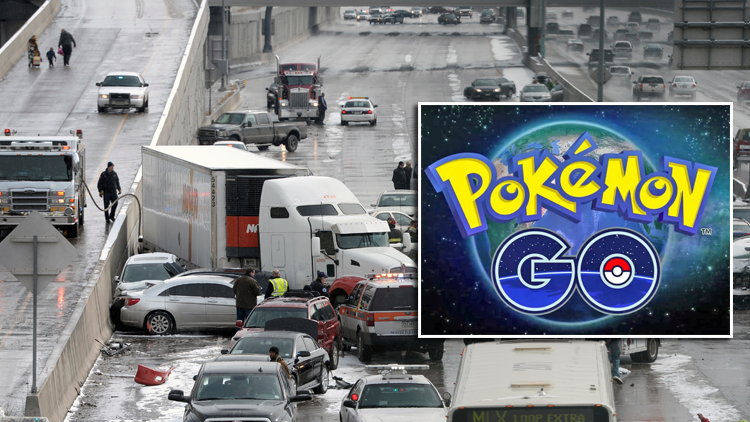 MASSACHUSETTS– 26 Year-Old Lamar Hickson is accused of causing one of the worst highway accidents after stopping in the middle of the highway to catch a Pikachu.

Lamar Hickson admitted to police that he was playing the newly released Pokemon app game know as “Pokemon Go” while driving. He said “Sh*t if you wanna catch them all you gotta risk it all so I put my car in park and started tossing these balls”. 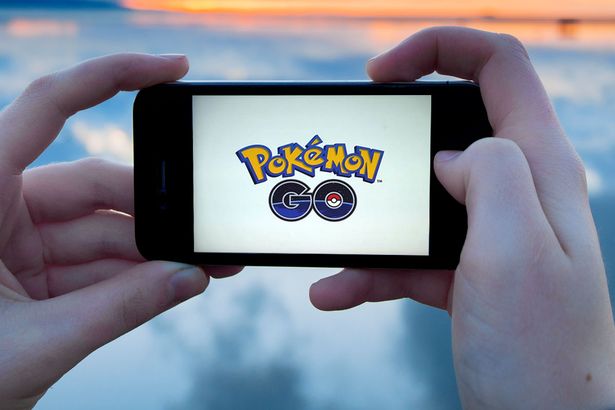 Charges against Hickson are still unknown, nobody was seriously hurt but this raises concerns about future accidents. We spoke to one of the car accident victims and he also says he was also playing the game.

We spoke the officers Fredrick Jones who says “Texting and driving was already a very serious issue, but now playing Pokemon Go and driving could make things worse.” He said this could double or triple the amount of incidents that happen due to driving while using a mobile device.

The hashtag #dontpokemongoanddrive has since started trending on social media.