People Who Post Gym Selfie Have Psychological Problems – The Selfie-Mad 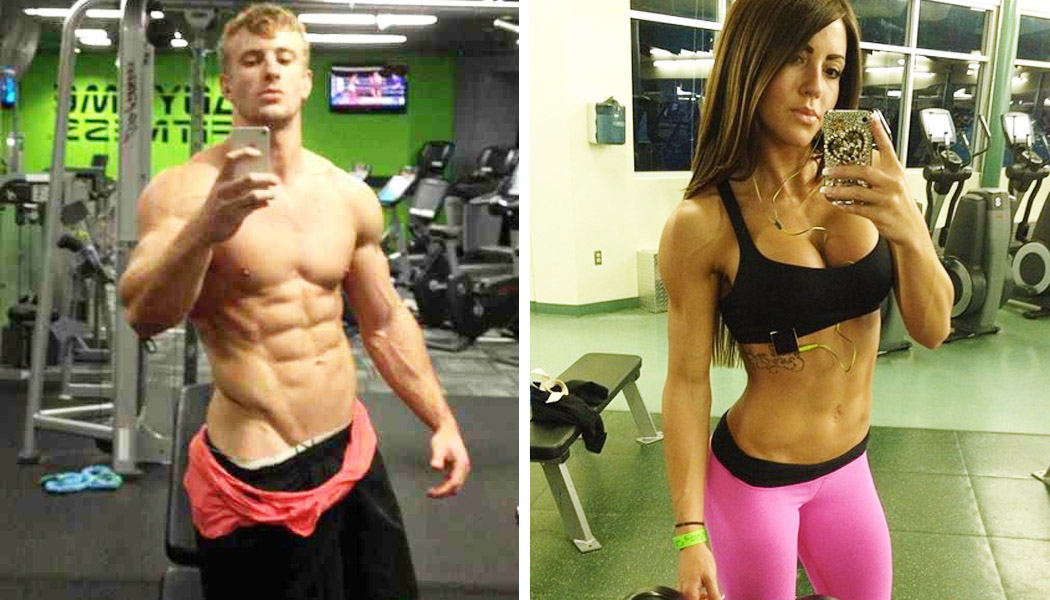 Every one have at-least that ‘ONE’ friend who will post pictures on social media every day about what he did, what he ate, where he ate etc.. According to recent discovery people who post selfies from gym and workout have a psychological problem.

Recently a study at Brunel University discovered that people who constantly posts selfies on social media and brag about fitness tend to be fueled by narcissism – a psychological problem where people gain pleasure from admiring themselves. They always feel left out. They believe if they had a better/hotter body people will start to like them. Study also revealed that majority of them are self centered. 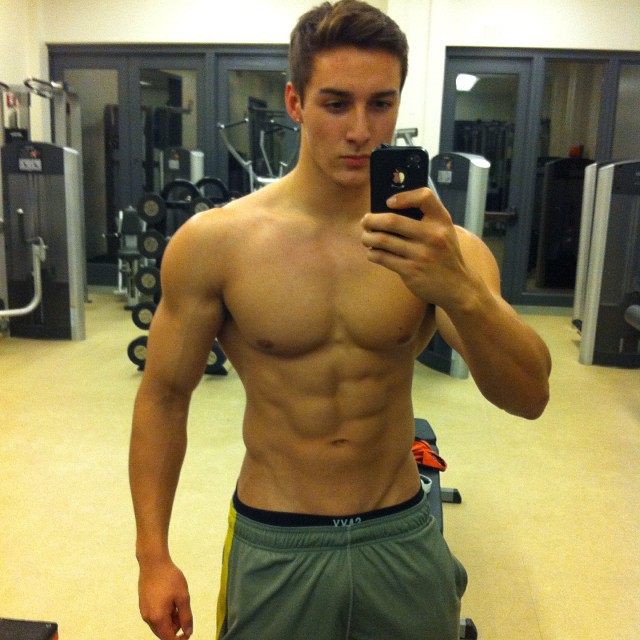 Study also showed that, narcissists also wrote more status updates about their diet and exercise routine, suggesting that they use Facebook to broadcast the effort they put into their physical appearance. The survey measured personality traits such as extroversion, neuroticism, openness, agreeableness and conscientiousness. It also found that Facebook users who post a sh*t load of updates about their boyfriend or girlfriend have lower self-esteem.