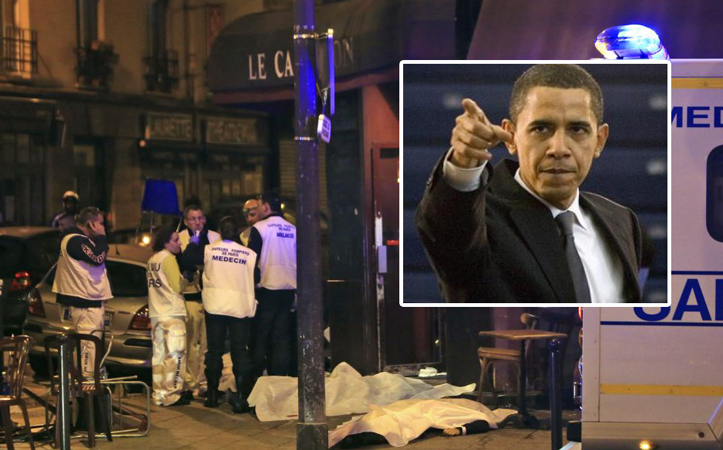 More than 200 people died in Paris concert hall where attackers seized hostages, an official said, one of at least six terror attacks that unfolded across the city in the deadliest violence Paris has seen since World War II.

French President Francois Hollande declared a state of emergency and announced that he was closing the country’s borders.There was no immediate claim of responsibility for the attacks. Jihadists on Twitter immediately praised the attack and criticized France’s military operations against Islamic State extremists.

U.S. President Barack Obama, speaking to reporters in Washington, called the attacks on Paris “outrageous attempt to terrorize innocent civilians” and vowed to do whatever it takes to help bring the perpetrators to justice.

The attack comes as France has heightened security measures ahead of a major global climate conference that starts in two weeks, out of fear of violent protests and potential terrorist attacks. Hollande canceled a planned trip to this weekend’s G-20 summit in Turkey, which was to focus in large part on growing fears of terrorism carried out by Islamic extremists.

France has been on edge since deadly attacks by Islamic extremists in January on satirical newspaper Charlie Hebdo and a kosher grocery that left 20 dead, including the three attackers.

French authorities are particularly concerned about the threat from hundreds of French Islamic radicals who have traveled to Syria and returned home with skills to stage violence.