OJ Simpson Wants To Date Both Kris And Caitlyn Jenner 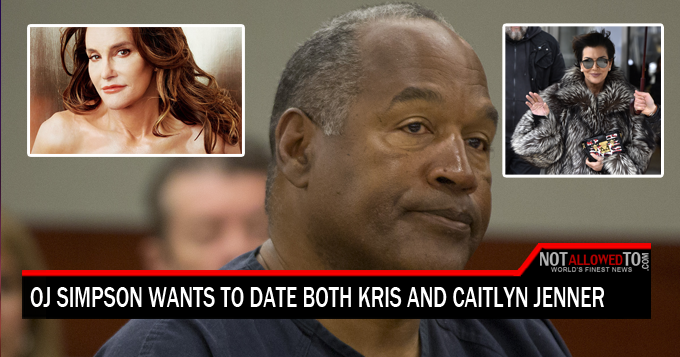 OJ Simpson is hoping to date none other than Kris Jenner when he is released from prison. Simpson will be on parole next year after being convicted for kidnap and armed robbery back in 2008.

The sensational new claims come from author Ian Halperin, who has written a number of books about OJ and the Kardashians.

OJ told him he plans to act on his 30-year crush on the Kardashian matriarch while he was interviewing the former NFL star for his latest book, Kardashian Dynasty: The Controversial Rise of America’s Royal Family. 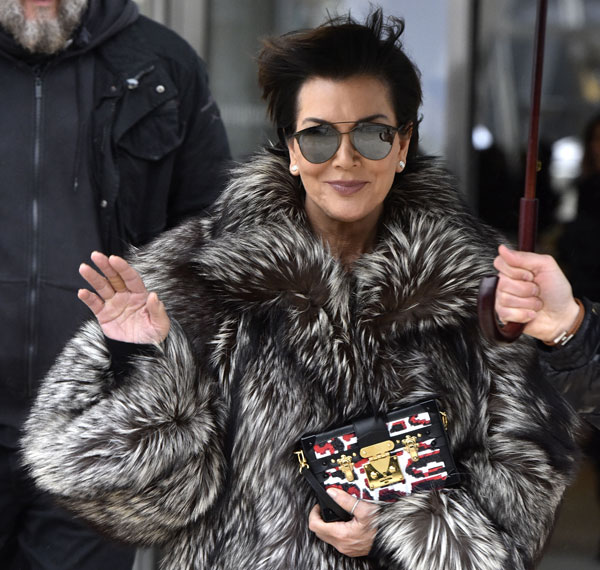 Kris was one of OJ’s wife Nicole’s best friends and always believed he was guilty of her murder even though he was acquitted of the crime in 1994.

Not to mention she is the ex-wife of his former best friend, Robert Kardashian who – even though he was part of The Juice’s defence team during his infamous murder trial – had doubts over OJ’s innocence.

OJ has had a crush on Kris for ever. He believes the relationship that Kris is in now with Corey Gamble is a sham. He believes he is the man for her and intends to pursue her when he gets out of prison.

On top of that OJ has another bizarre plan. Apparently if Kris rejects his advances, which she obviously will, OJ has a back-up – her ex, Caitlyn Jenner. OJ is obsessed with Caitlyn. “When I get out of here I would consider dating her too.”