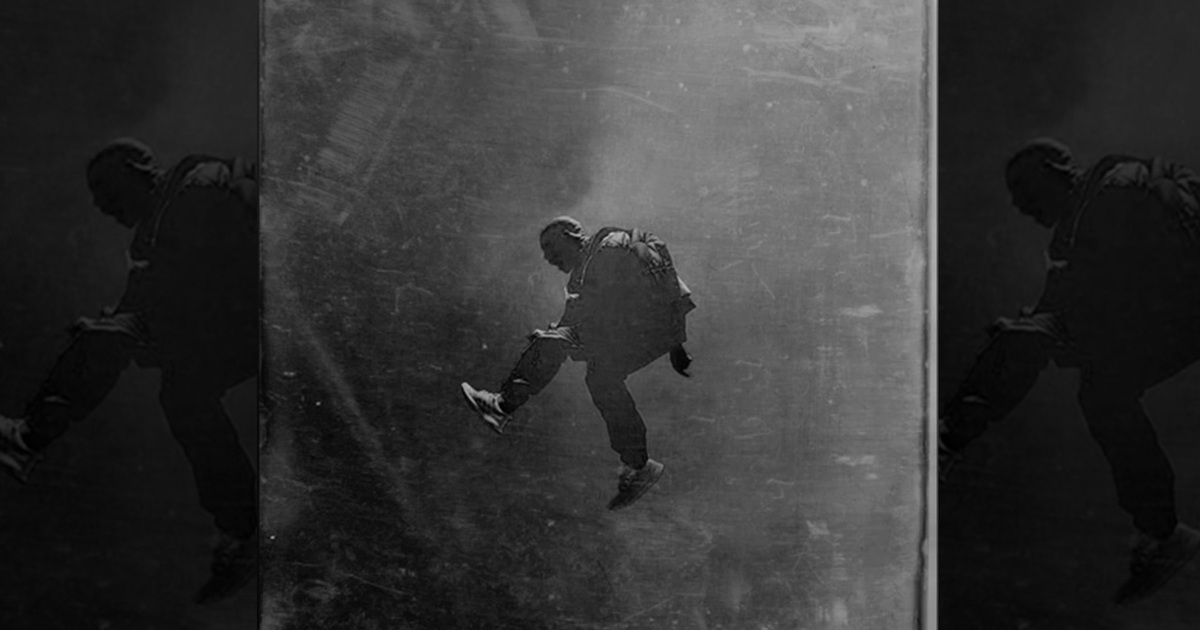 Nike, the biggest apparel company in the U.S. is suing rapper Kanye West, who released a new song on New Year’s Eve, in which he declared nuclear war on Nike.

The Yeezy’s creator skewered his competitor, claiming Nike treats people like slaves and opened the vault to keep Lebron from bailing. He goes on to say Drake’s all Nike has now. And Kanye’s got some choice words for Bill Cosby … “Do anybody feel bad for Bill Cosby, did he forget the names just like Steve Harvey?”

According to documents filed by the Oregon U.S. District Court, Nike Inc. is suing Kanye West over claims that Kanye violated and humiliated “NIKE”.

Kanye West declined to comment, while a Nike spokesperson said that the company has “nothing further to add beyond the court documents.”