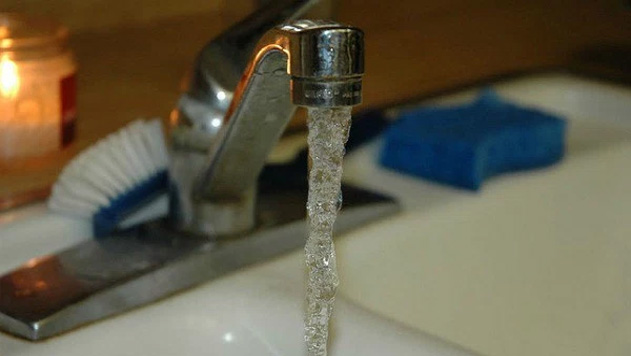 The highest concentration of Molly, a drug which consists of methylenedioxy-methamphetamine, and Percocet, a prescription pain relief pill, were found in the Manhattan, Bronx, and Queens.

According to Dr. Johnathan Eisenberg of NY-Presbyterian Hospital, “People dispose narcotics and prescription drugs down the toilet and in the drain. This happens more over the weekend possibly due to the amount parties around the city. Despite the fact that New York has the cleanest water in the country, it is not filtered like other cities. Due to the lack of filtration systems, many of the chemicals from these drugs remain in the water supply.”

New Yorkers were not shocked by the findings. Manhattan resident, Michael Clark told the NY Post, “I remember the late 70’s when the water had more cocaine in it. This generation is all about the “turn-up” so it’s not as much fun in my opinion.”

Others felt differently about the water, expressing their satisfaction,. “I’m proud to drink eight glasses a day. I’m not sure who’s dumping their drugs down the drain but keep up the great work,” said Robert Smith.

To further elaborate on the how and why such high amounts of these substances are found in the drinking water, Dr. Ovorbo Malachoff said, “A lot has to do with drug dealers dumping their drugs down the toilet before getting caught by police.

New York has alot of pain pill abusers who get rid of the pills down the drain before they go off to rehab. Furthermore, given the amount of party-goers and addicts in the city, these numbers will only increase in the years to come.”