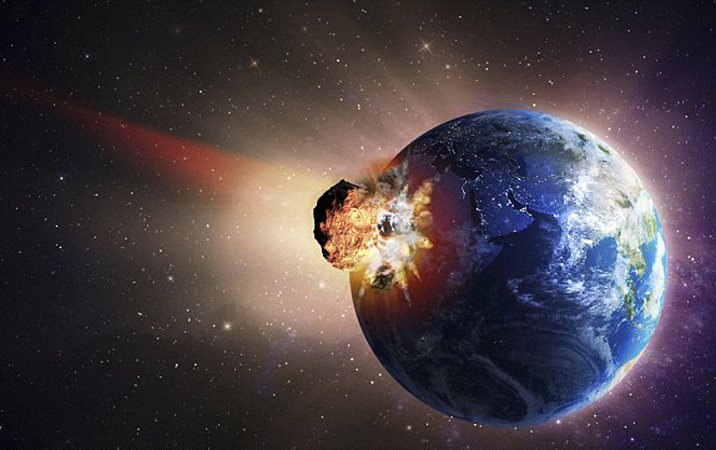 HAWAII – NASA has discovered a space rock has been dubbed 2015 TB145, hurtling through space and coming the closest any asteroid has come to our planet in a decade – using the Pan-STARRS telescope.

“The asteroid is on an extremely eccentric and high inclination orbit,” explained NASA.

NASA has classified the asteroid as a potentially hazardous object. It is cruising at a speed of 126,000km per hour. The asteroid is estimated to be between 280 to 260 metres in diameter. 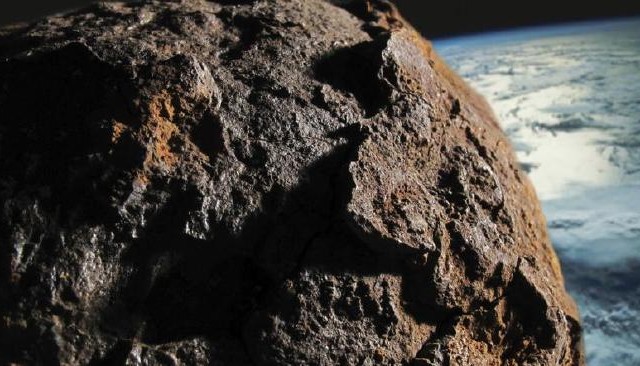 “This is the closest approach by a known object this large until 1999 AN10 approaches within 1 lunar distance in August 2027,” said NASA.