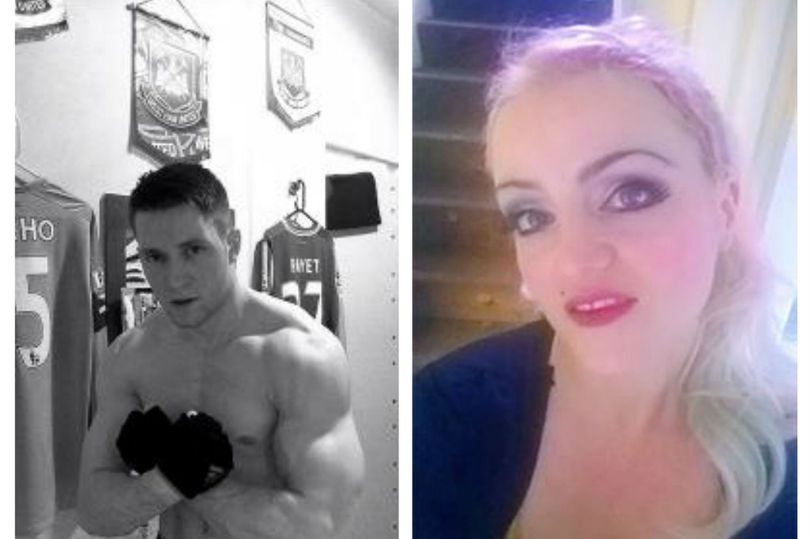 Murderer who posted vain selfies from jail while serving a life sentence has been complimented by a prison officer’s wife.

Jack Cramb, brazenly flouts rules at Shotts prison in Lanarkshire to show off his gym-toned body on Facebook. 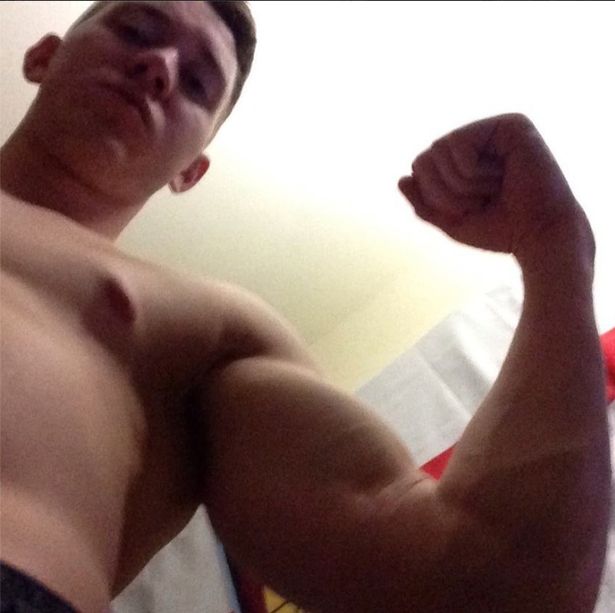 Kirsty McKinnon Bryceland – whose husband Jamie, 37, works as a rehab and support officer at Greenock prison – is among the women who have commented on Cramb’s body.