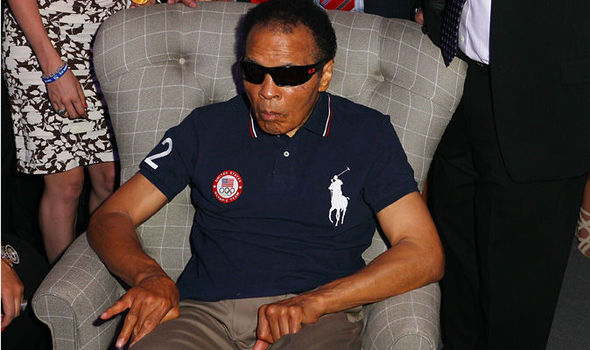 Boxing legend Muhammad Ali was in intensive care when he was pronounced dead. His children rushed to hospital to be at his bedside as doctors treating the former boxing champion told them that “is near the end”

Four of the 74-year-old’s nine children, were at the hospital in the Phoenix area where he was fighting a breating problem.

Sources close to the boxing champion says Ali’s battle with his respiratory problem has been complicated by the Parkinson’s that he was diagnosed with in the 1980s. 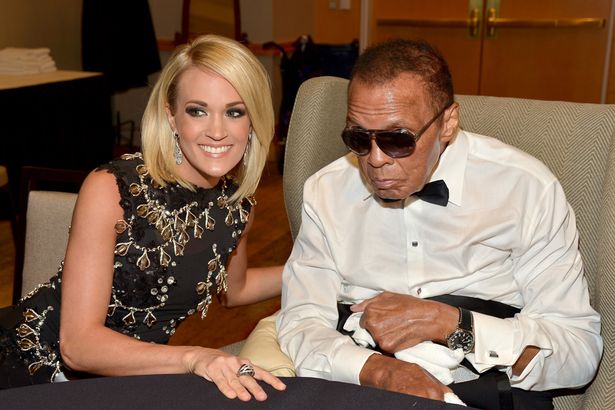 “Like in the ring, Ali was a fighter on the ward,” said a source. “Doctors were working to regulate his breathing put it is being hampered by his Parkinson’s.

The Boxer fathered none children – two sons and seven daughters – from three marriages although two of his kids are from extra marital relationships. 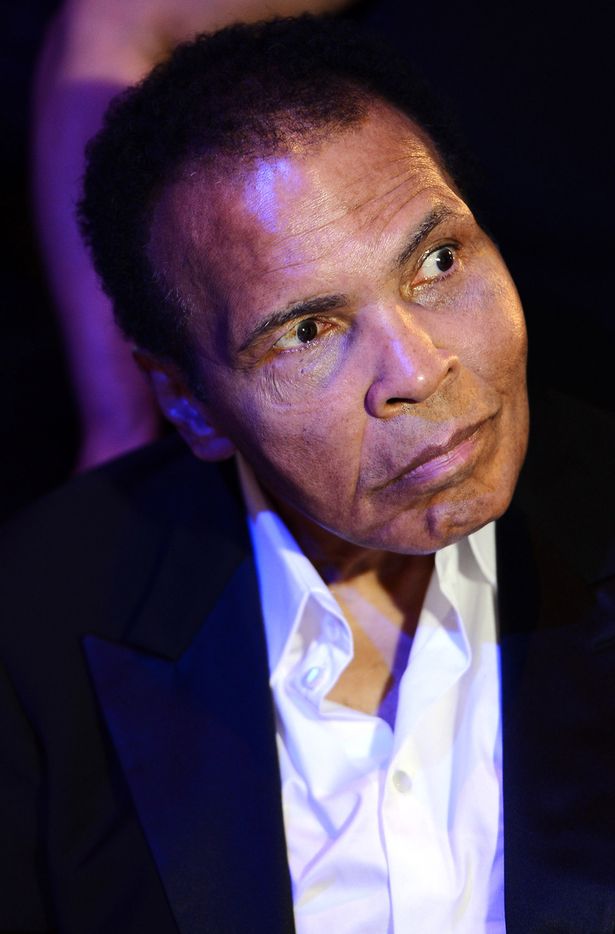 The former medical-instruments salesman has enjoyed a 40-year friendship with the former boxer travelling the world together and being close to the boxer’s daughters.

He said: “Service to others is the rent that we pay on earth for our room in heaven, was an encryption he liked. He believed that God keeps tabs on each individual and that on one side are the good deeds one has done in life and on the other, the bad deeds.”

He used to tell me ‘I want to make sure that when I die, I have more good deeds than bad deeds’.

“Now Muhammad Ali, your room in heaven is right next to God’s master bedroom in his mansion in heaven. Thank you for giving the world the Greatest Love of All.”

The boxer has been in hospital several times in recent years, most recently in early 2015 when he was treated for a severe urinary tract infection initially diagnosed as pneumonia.

Ali, born Cassius Clay, suffered from Parkinson’s for three decades, most famously trembling badly while lighting the Olympic torch in 1996 in Atlanta.