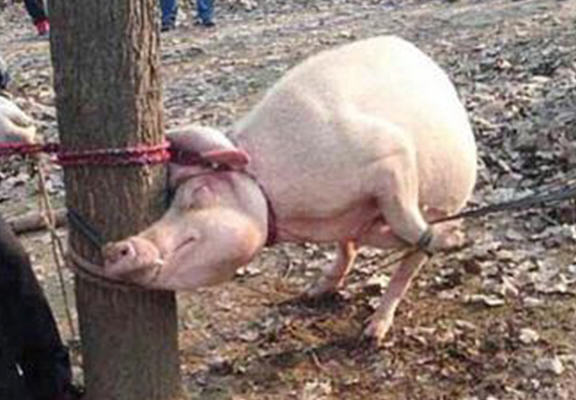 CHINA – The death of a two-year-old boy has sent shockwaves around the country, after he was eaten by a pig.

Wei Tsao a 2-year-old boy had wandered off from his parents, and found his way into a female pig’s sow where she had just given birth.

After walking towards the piglets, Wei Tsao (nick Keke) accidentally alarmed the pig, who then charged at him.

Tragically, the pig then proceeded to eat Keke, and despite his parents rushing to his side after hearing Keke scream, they were too late. 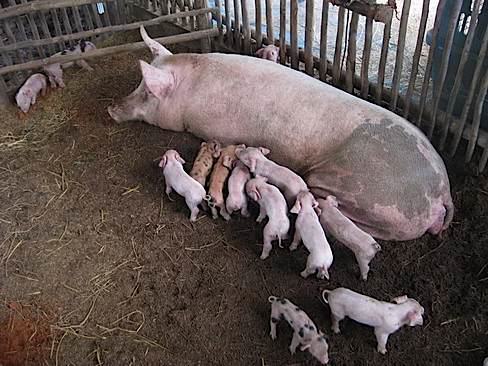 His distraught parents arrived in time to see Keke’s head in the pig’s mouth, and could do nothing to save the boy.

We had popped inside for just a couple of minutes, when we heard the screams.

The village chief has now urged people to keep their pigs in pens, to ensure a similar tragedy doesn’t happen again.