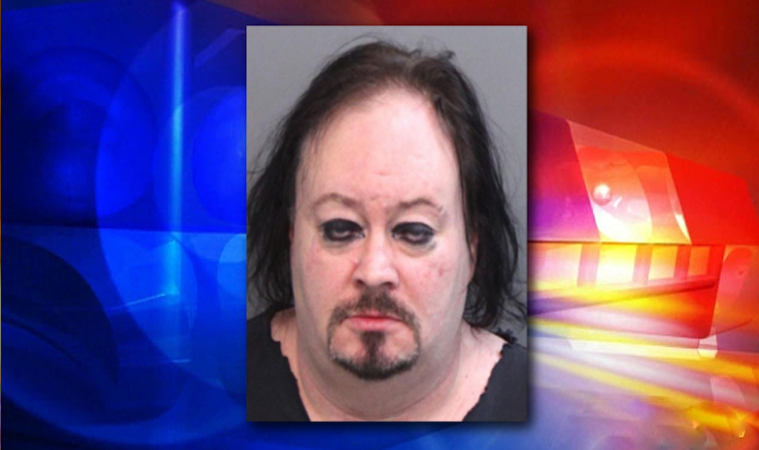 OH | An employee of the Franklin County Morgue was arrested last night after it was found that he had desecrated the remains of a deceased corpse by partially eating it.

Police intervened after Patrice Lalricque, 53, an employee of the morgue for nearly 13 years, had broken into the vicinity and set the alarm.

Columbus police found the man naked, highly intoxicated and delusional upon their arrival on the scene of the crime.

According to police officers, Lalricque was feasting on the dead man’s corpse at the time of the arrest and even offered some to the police officers.

Lalricque also apparently used the morgue’s microwave to cook the severed genitals and fingers of the corpse.

Different condiments were also found at the crime scene, such as ketchup, mustard, salt and pepper, as well as Cheez Whiz and whipped cream according to the official police report.

Columbus Police believe the mix of alcohol and several drugs including bath salts may have led the 53-year-old man into a delusional psychosis, pushing him to desecrate the dead man’s body.

“The use of marijuana has been shown in certain studies to increase appetite and the mixed-use of alcohol, crystal meth, and bath salts may have triggered a psychotic episode,” Deputy Sheriff Alan Watts told reporters.

“Further analysis should also confirm if the man also indulged in sexual activities with the dead body,” he added.

In May 2012, the nation first caught wind of bath salts thanks to the “Miami Cannibal” attack.

Hours after Rudy Eugene chewed the face off of a homeless man and was fatally shot by cops, a Miami Police spokesman speculated at the time that the synthetic drug might have driven Eugene’s madness.