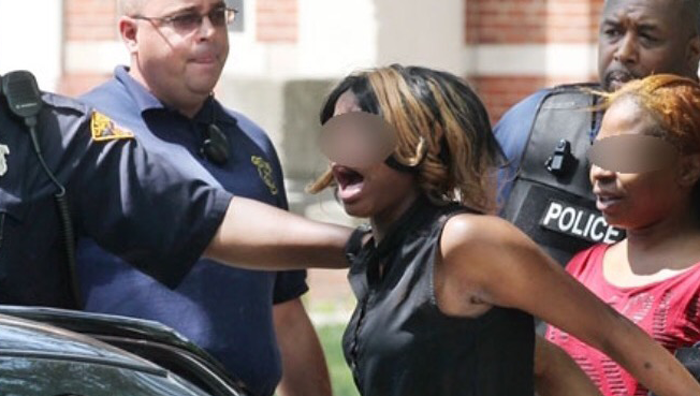 California, Los Angeles | Police were called to the home of 33-year-old Annete Wilis after her teenage daughter called police stating that her mom had “put her little baby brother in the oven.”

According to reports, police arrived on scene to a barricaded door and had to enter the premises through an open window. Upon entering the home, they found the two week old baby in the oven with third-degree burns. The infant was rushed to LA Children’s Hospital where he is listed in critical condition. 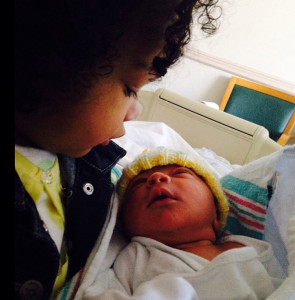 Wilis was arrested and booked into the LA County jail where she tested positive for “Flakka.” A cheap, synthetic drug that has fueled hysteria over the past years and been linked to a series of bizarre incidents such as this one.

“My baby was too light skinneded,” explained Wilis in a recorded police confession. “I didn’t mean to hurt him. I just wanted him to get a little darker. You know, struck match black. They grow up to be sexy mother f*ckers.”

The infant and her other 2 children were placed in the care of Child Protective Services. Wilis remains behind bars until her court hearing.