This Photo Got Mexican Policewoman Suspended 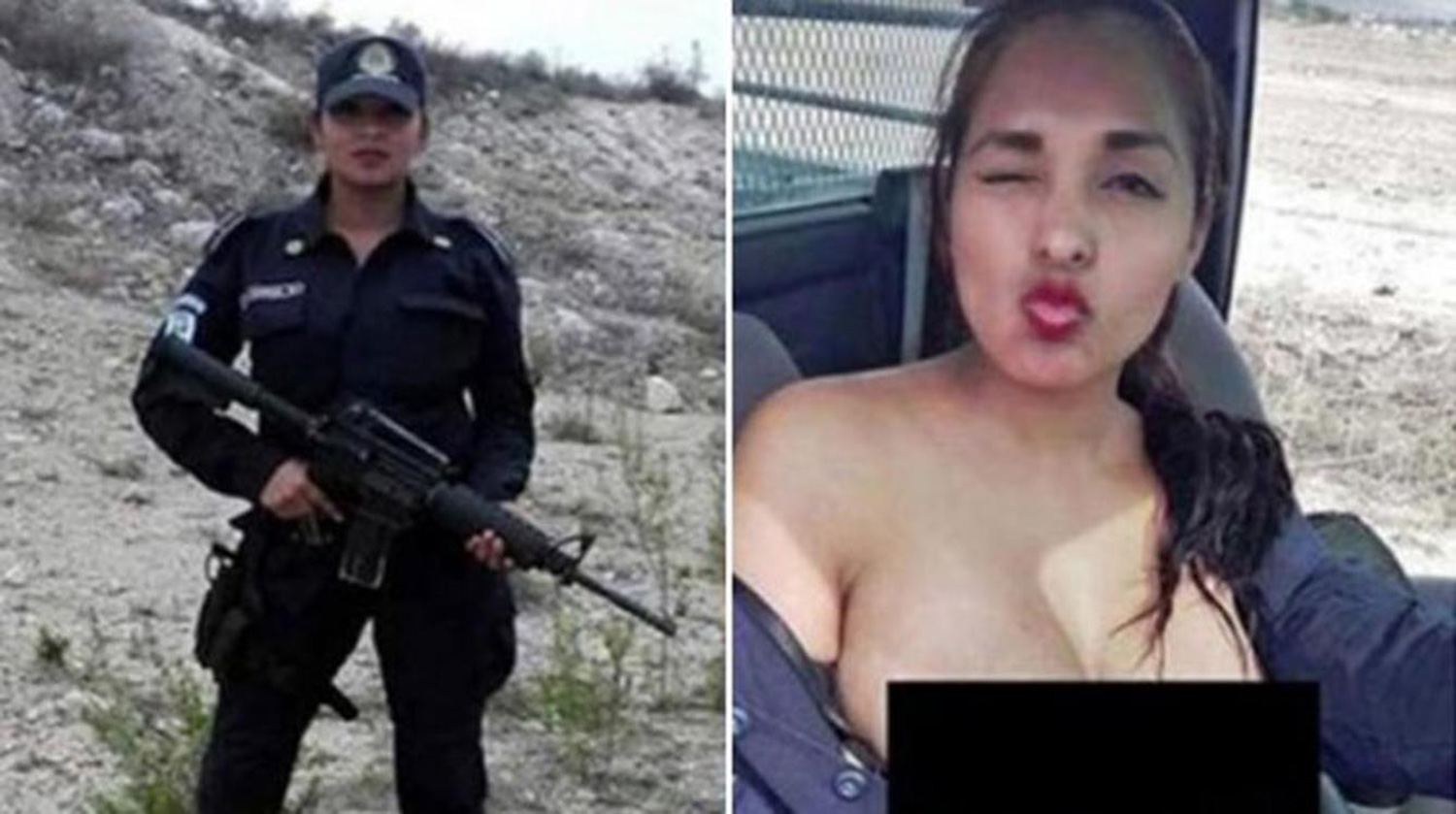 A Mexican police officer just got suspended after taking a ‘hot’ selfie in her patrol car with a semi-automatic gun on her lap.

Nidia Garcia has been put on gardening leave after the photo somehow managed to end up on Facebook. The picture lead her to be immediately stripped of her duties.

Her bosses apparently identified her by the badge on her right sleeve after they were alerted to the snap of her reclining on the back seat of her squad car.

Yes we, know you want to see the full picture… See here: Garcia has not made any official comment since being suspended from her police job in Escobedo, a city in northern Mexico.