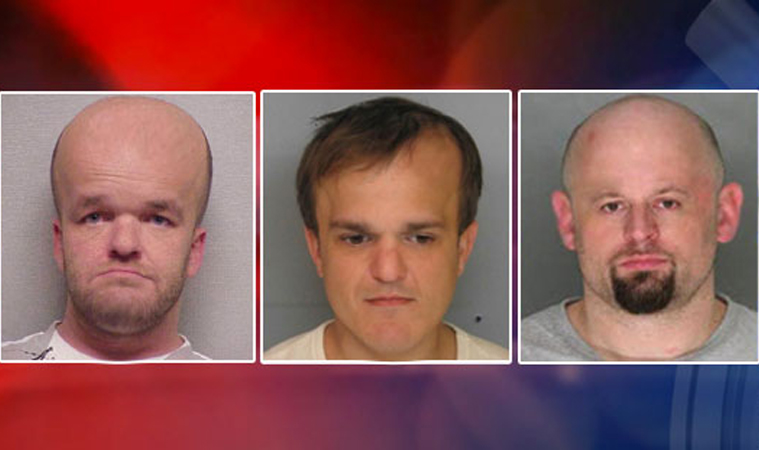 BOSTON – Three members of the Irish mob midgets, a Boston-based criminal organization composed of people of short stature, have been arrested this morning.

Security camera footage show the three suspects during a home break-in in which the intruders entered the house through the pet door. Authorities also believe the crime organization could be behind other similar break-ins in the region.

” They found a criminal use to their small-sized bodies and used them to break-in through chimneys, pet doors and small open windows ” – Officer Ken Stevens, Boston PD

Although the Irish mob midgets officially describe themselves as a “non-profit motorcycle enthusiast group for small people of the Boston area”, several high-profile members of the organization have been arrested in the past years on charges of drug-trafficking, arson and aggravated assault.