Home » News » Mega Earthquake is Predicted To Hit California on May 28th, 2015

Mega Earthquake is Predicted To Hit California on May 28th, 2015 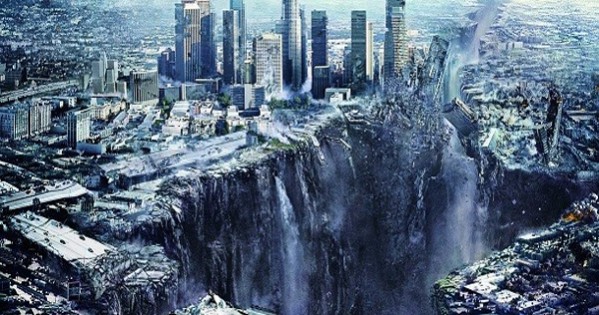 Social Media is currently on BUZZ after it has been reported that a planetary alignment on May 28 will cause a huge earthquake in California.

A video has gone viral on YouTube which claims that On May 28, 2015 towards the end of the day UTC time, and continuing on May 29, there will be a series of very critical planetary alignments whereby Venus and Mercury are really being charged up on the North-Amerca / Pacific side – which will cause a huge earthquake in California. The user who upload the video write:

The trembling so hard in the month of may,
Saturn, Capricorn, Jupiter, Mercury in Taurus:
Venus also, Cancer, Mars, in Virgo,
Hail will fall larger than an egg.

Which means planetary alignments will cause mega earthquake for the West coast of the United States at the end of May. Successful predictions of large earthquakes is controversial. Some scientists says, given enough resources, prediction might be possible.