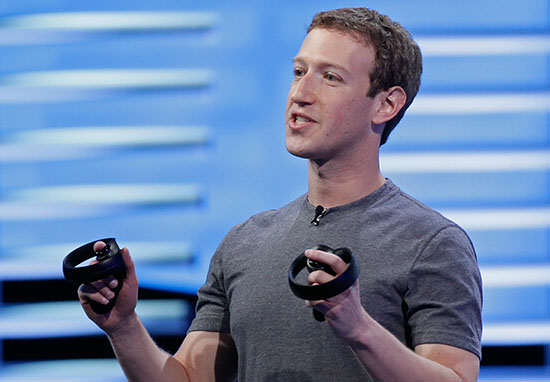 The CEO of the world’s largest social media platforms facebook, Mark zukerberg’s social account got hacked, and surprisingly the passwords were ridiculously simple. Isn’t that embarrassing!

Mark Zuckerberg has been too embarrassed and know he is not that smart. #lol 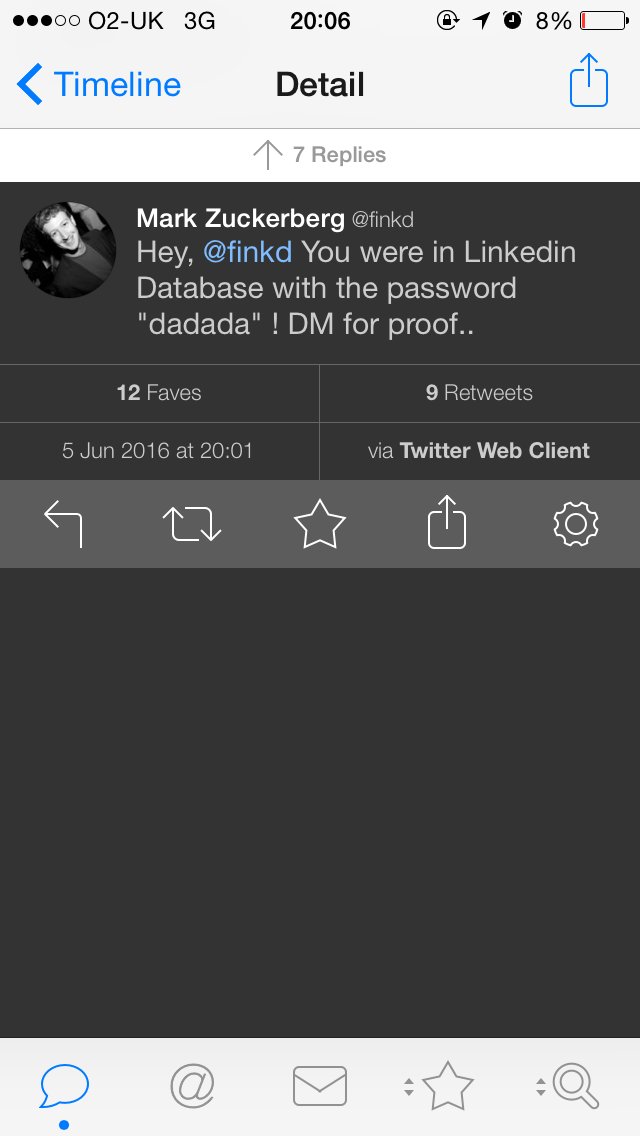 The hackers refer to themselves as “OurMine Team” thay even posted the unbelievably simple password they used to gain access. They guy who made millions by setting up Facebook was apparently using the word ‘dadada’ as security.

Well the most embarrassing part is… social media users are told to use complex passwords and yet the CEO of Facebook can’t even be bothered to follow his own rule.