Home » World » Man Shoots Himself to Experience the Feeling of Being Shot!

Man Shoots Himself to Experience the Feeling of Being Shot! 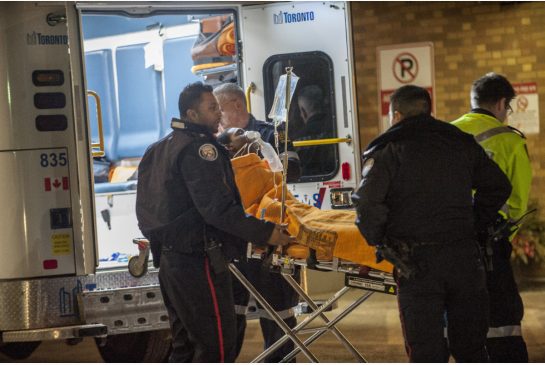 SPAIN – A 35-year-old unidentified man was rushed to a hospital with a gunshot wound after shooting himself in the foot.

Police have not yet found the gun that the man used to shoot himself in the foot. Investigators believe that he threw it out of the car window on the way to the hospital.

Investigators will ask a court to order a psychological evaluation before filing weapons charges against the man. During questioning, the man told police that he wanted to experience the feeling of being shot.