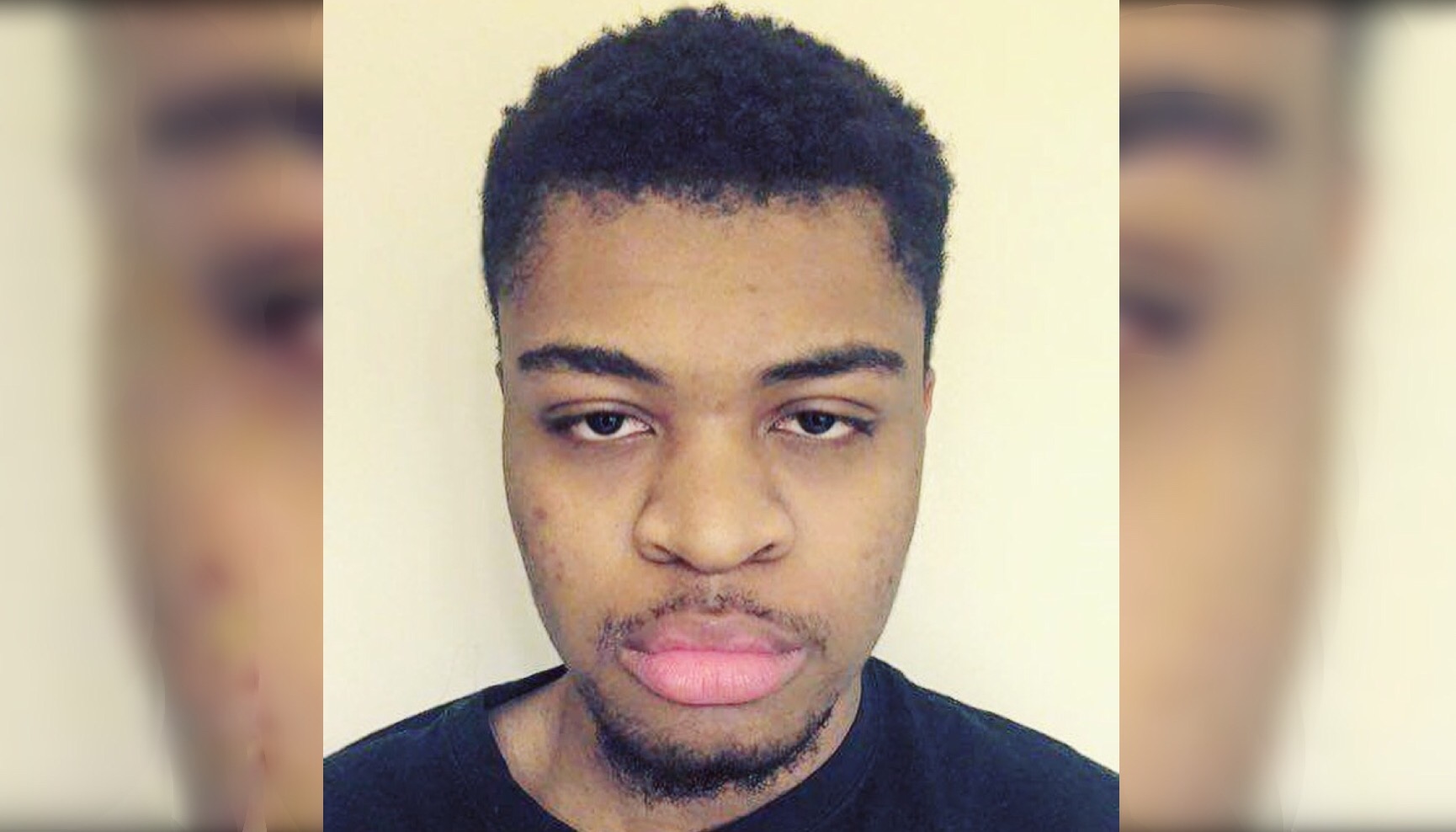 CHICAGO – A 20 year old Jackson Banks, is facing first degree murder charges after he reportedly shot and killed his friend, because he claimed that “Young Metro didn’t trust him”.

Mr. Banks was arrested, moments after he shot and killed 21 year old Jason Briggs. Authorities believe Mr. Banks was suffering from a mental condition upon hearing his motives for the murder. However, authorities soon discovered that Mr. Banks was perfectly sane after finding out exactly what he meant by “Young Metro didn’t trust him”.

The phrase can be linked back to rap artist Future, who repeats the phrase “If Young Metro don’t trust you, I’m gonna shoot you” in many of his songs, with Young Metro being Futures beloved music producer. The phrase apparently became a funny internet meme among rap fans.

However, authorities are claiming that these memes are capable of instilling certain idea in individuals heads, thus causing them to believe it to be a reality, although it was originally just figurative language.

Jackson further claimed that Young Metro didn’t trust many people he knew, and that he was planning to shoot them all. Jackson can face up to 40 years in prison for first-degree murder.