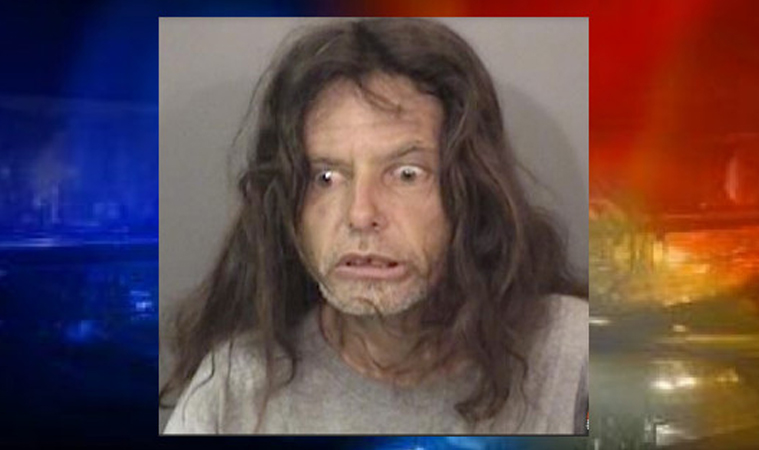 Colorado | A man was arrested last night after he broke into a pet shop and devoured over 5KG of dog biscuits and dry food.

Officers of the Denver Police Department arrived at the Dog Kingdom pet shop around 3:00 AM this morning after the store’s alarm was triggered by a presumed intruder. Once on the site, they noticed a broken window and found 49-year old Wendell Garrison inside the store, chewing on dog biscuits.

Lieutenant Molina, one of the officers who arrested him, says he was visibly high on drugs and appeared to be starving.

“He was sitting on the floor in front of three opened packages of dog food and he was stuffing himself with those biscuits like there was no tomorrow. He’s certainly the least dangerous criminal I’ve ever arrested!”

No criminal charges have been filed yet against Wendell Garrison, as the store’s owner hasn’t registered any complaint. It is possible that he may offer Mr. Garrison a settlement if he accepts to for pay the damage that he caused.

According to the police, Mr. Garrison admitted he had smoked a lot of cannabis with one of his friends during the evening.

He says he was walking home and was extremely hungry when he came across the pet shop.

Although many cannabis users admit feeling some kind of food craving while under the drug’s influence, extreme cases like this one are relatively rare.

However, a few notable cases have attracted a lot of media attention in recent years.

A woman was arrested last year in New Jersey after breaking into a Dunkin Donuts restaurant and eating 5 lbs of raw dough and a man was arrested in California earlier this year, after eating frozen chicken wings in a Save Mart Supermarket.