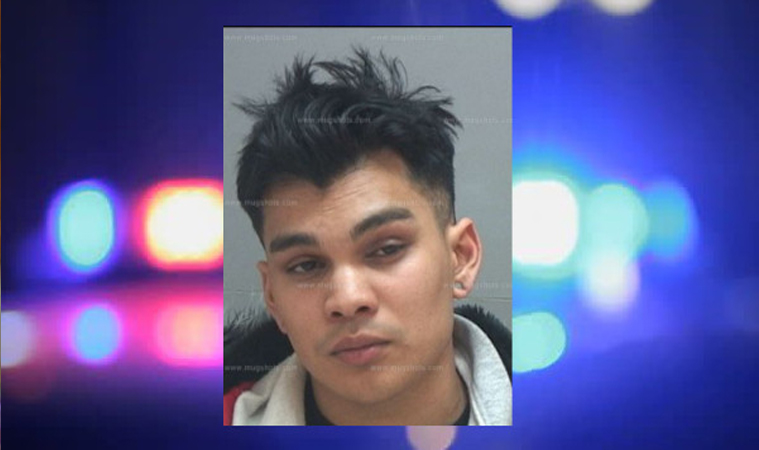 A Malaysian national, Mohamed Abdul Hussein, was executed yesterday at Changi Prison after being sentenced to death in 2017 for importing 2 kg of chewing gum into Singapore.

Singapore’s strict ban on chewing gum in the 1990s has blossomed into a thriving black market which has set the price of chewing gum to record highs, admit experts.

“The addiction to gum is as much a threat to our country than the heroin epidemic, malaria, and even homosexuality,” said President Halimah Yacob this week.

President Halimah Yacob said this execution was but “the first” in an ongoing war against “public depravity” and that she expects the Parliament to increase Singapore’s Central Narcotics Bureau (CNB) budget tenfold in the next ten years.

“Chewing gum is not by itself dangerous, but it leads to other perversions such as drug use, promiscuous behavior, and even homosexuality.” she asked reporters this week.

The use of chewing gum has seen a net increase in the past decade because of laxist policies and public backlash from the 2003 Gum death squads scandal which implicated top army officials in the disappearance and murder of a number of suspected chewing gum dealers.