A Norwegian estate agent is nicest man in the world after he made an unbelievable discovery in his new apartment.

Mr Vemund Thorkildsen is being praised after he found nearly £30,000 hidden underneath the fireplace of his new apartment – and then donated the whole lot to charity.

He said he made the discovery as he was showing off his newly purchased Oslo apartment to his friend. 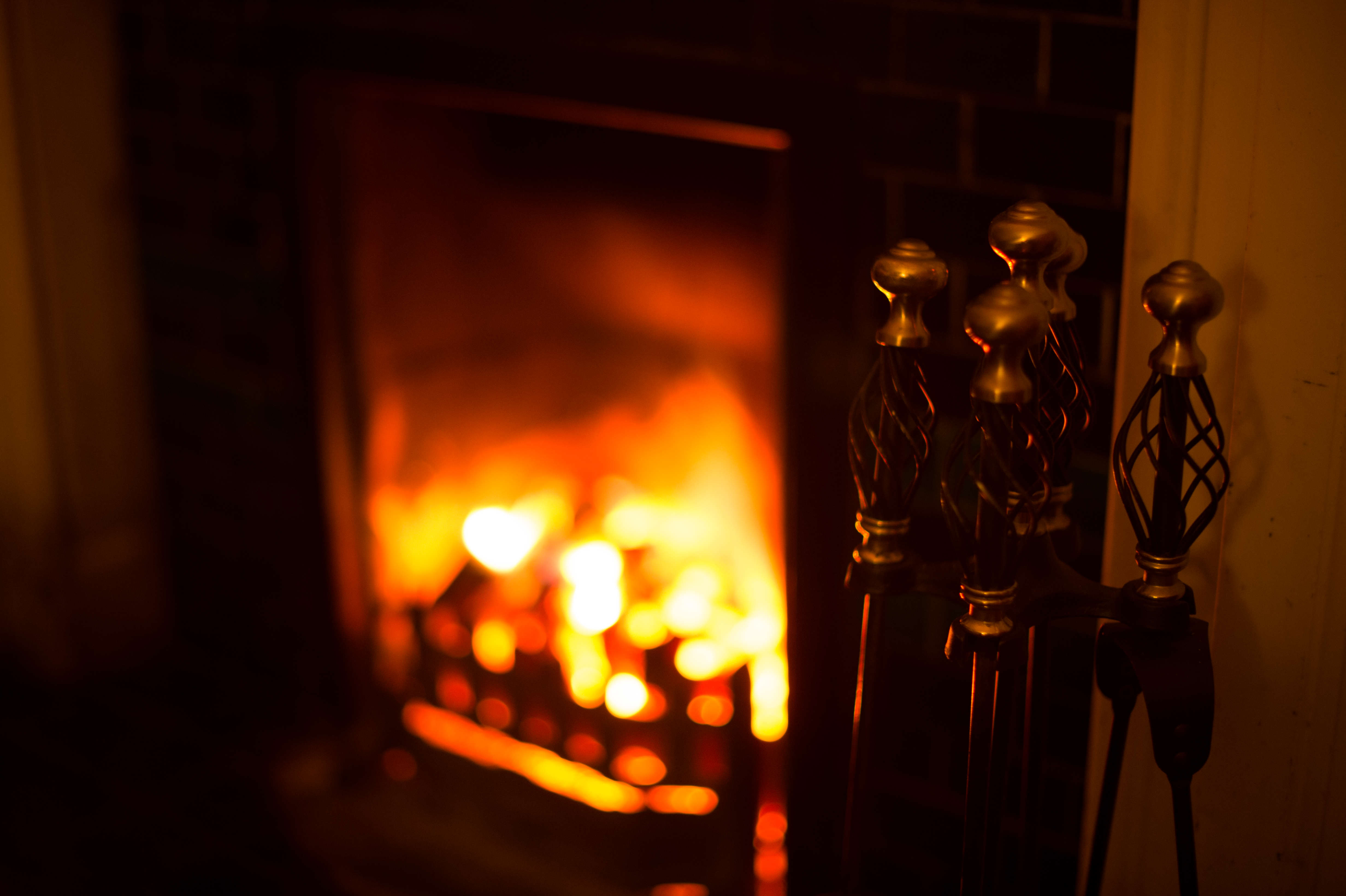 While the pair were trying to figure out whether the fireplace could be moved to another room, they lifted a stone panel. Hidden underneath it they found an envelope stuffed with hundreds of Norwegian bank notes.

At first we started to celebrate like if we had won the lottery but then I thought this is not my money.

Instead – in a display of amazing generosity – he decided to donate the whole lot to The Norwegian Cancer Society.