Man Dies in Cinema While Watching The Conjuring 2 – Body Missing 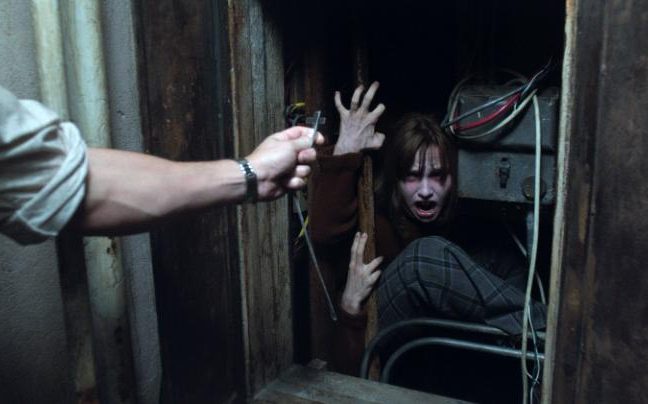 A  man died in a cinema lat week while watching a screening of horror movie The Conjuring 2. He complained of chest pains during the film’s climax, and fainted shortly afterwards.

He was rushed to the nearby Hospital, where doctors declared him dead. Medics ordered his body to be sent for post-mortem but, according to the Times of India, the cadaver, and the person charged with transporting it, have both gone missing.

The story has fueled a wave of supernatural panic on social media that has accompanied the film’s release.

A video purporting to show a woman who ”got possessed while watching The Conjuring 2” has gone viral since being uploaded on our facebook page.