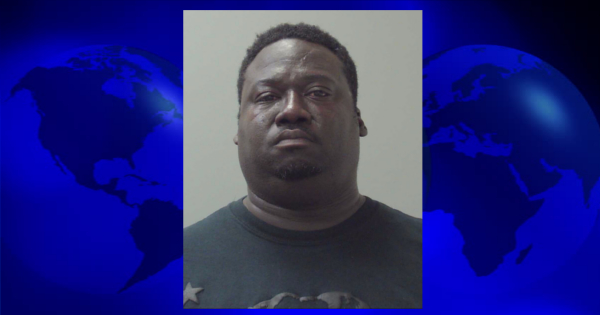 NY | A 53-year man named Donald Trump was arrested this morning by the NYPD over charges of sexual misconduct.

A 58-year old woman living in the same building as the President’s namesake accuses him of repeatedly making unsolicited comments of sexual nature.

A total of seven criminal charges have been filed against him, including accusations of sexual harassment and invitation to sexual touching.

Mr. Trump’s lawyer, Jacob Ben Hayim, said the accusations were unjustified and abusive and even called this case “a parody of justice”.

He says his client was attempting to flirt with the plaintiff and that she never told him to stop.

“He faces jailtime because of a few clumsy comments he made in an attempt to compliment the plaintiff. He once told her that her new jeans made her ass look great. Another time, he told  her he liked the tattoo she has on one of her breast. Being bad at flirting isn’t a crime!”

NYPD spokesman Stephen Harris told reporters that a complaint had been filed last week and he congratulated investigators for proceeding so rapidly to protect the victim.

“We live in an era in which there can be no tolerance for sexual misconduct. The detectives working on this case acted to protect the victim, so she doesn’t have to live in fear.”

He admits that Mr. Trump’s comments might seem inoffensive when examined one by one, but says that the fact that he made several similar comments made the victim feel uneasy in his presence.

This case has immediately drawn a lot of media attention because of the accused’s name and also generated a lot of reactions on the social media.

Several people have suggested that Mr. Trump is being treated more severely by the justice system because he’s African-American, while others saluted the courage of the victim for daring to speak up.

Mr. Trump is expected to appear in court in January for the beginning of his trial, and he will remain behind bars until then. If found guilty on all charges, he could face up to 25 years in prison.