People enjoy cheating on their partners until they get caught. Husband of a 55-year-old cheating wife cut off her head after he found out that she’s having an extramarital affair. The 60-year-old husband, Ram Chavan from India discovered that his wife had been cheating on him, and so he killed her. 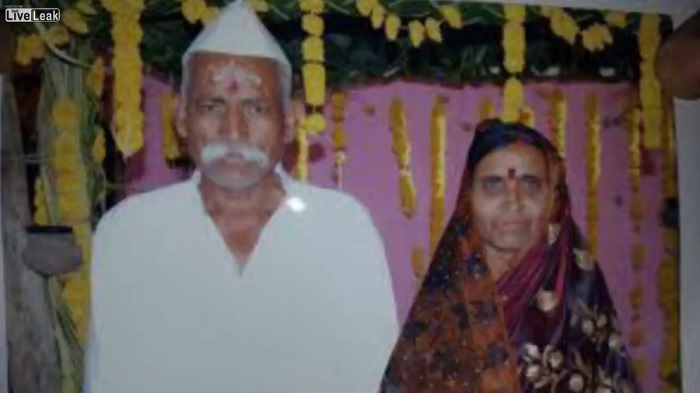 According to police report, Ram used an axe to behead his cheating wife and then casually walked down the street with her head. 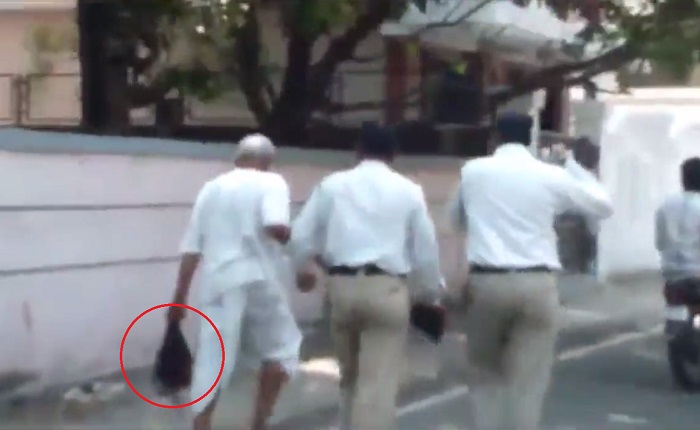 According to investigation, the man is reportedly mentally unstable and was arrested by the police for the murder of wife.