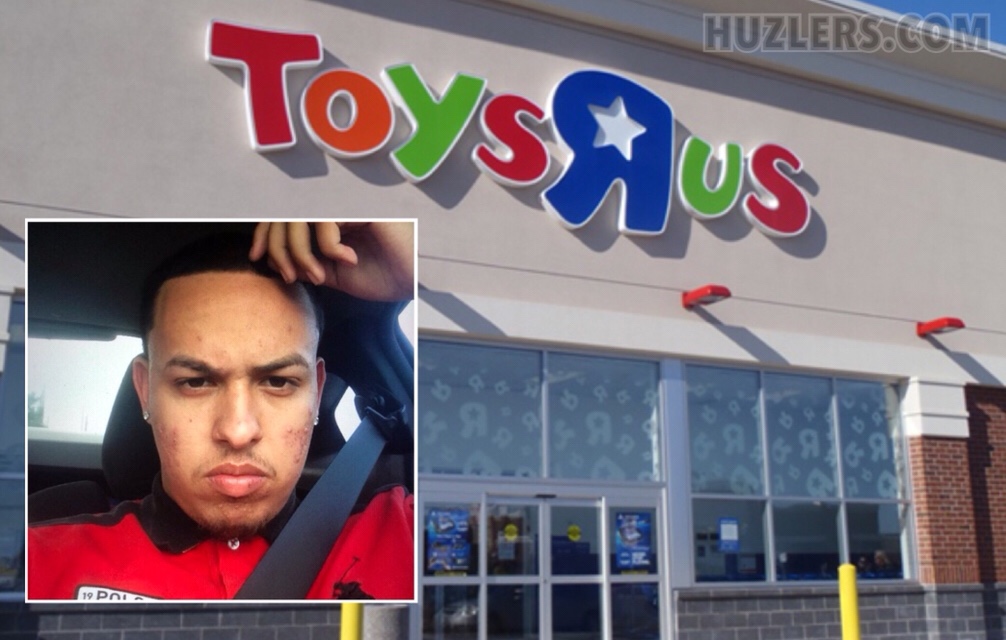 ORLANDO – A Florida man, who is now required to register as a sex offender, has been arrested for reportedly “eating ass” inside a local Toys “R” Us Store.

Roberto Aponte, 21, was arrested by Florida police after multiple reports of a man eating ass inside a Toys “R” Us. Upon being told the police were coming, Aponte attempted to escape, however security and employees were able to subdue him.

“He was just eating some woman’s a*s in front of all the kids, i couldn’t believe it”, said Stephanie, a mother shopping at the time.

Police also arrested the woman involved, however reportedly released her minutes later because an officer found her “slightly attractive” and wanted to take her out to dinner sometime. Aponte is being held on $10,000 bail for lewd act.