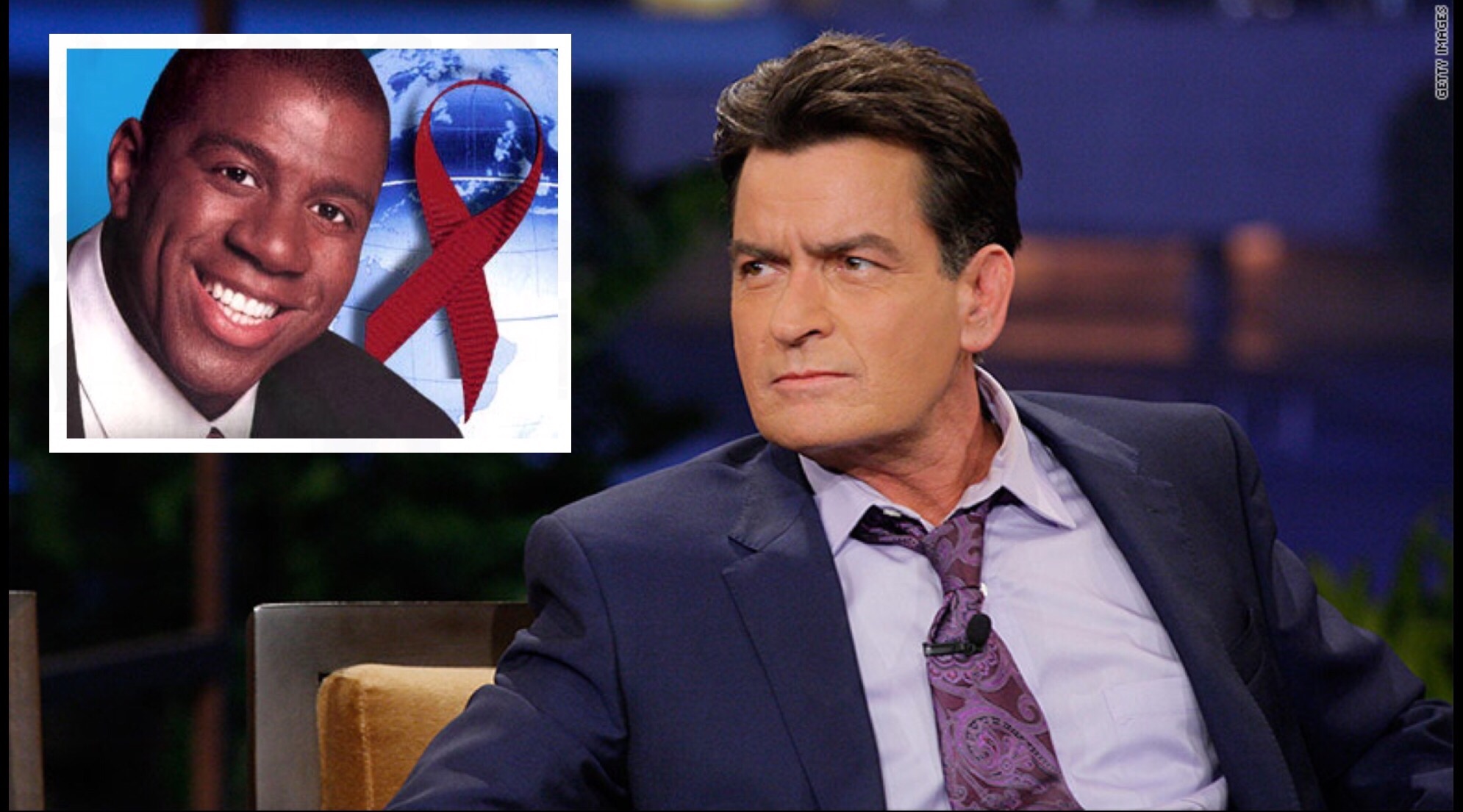 According to reporters, Charlie Sheen was grateful for the handwritten letter Magic Johnson sent. “It’s great hearing from Magic Johnson” says Sheen, “He’s had HIV for over 20 years and still has not died. He’s an inspiration for me” finished Charlie Sheen.

Charlie Sheen had no problem sharing with reporters what the letter read:

“Dear Charlie, Welcome to the Positive Club. We’ve actually been awaiting your membership for a few years now. Anyways, even though we are HIV positive, we must be positive. Surround yourself with positive people. Just don’t tell women you have HIV, trust me, they won’t have sex with you if you tell them you have HIV, I’ve learned from experience. If you ever need any mentoring, let me know. Sincerely, Magic Johnson.”

Although we do admit Magic Johnson makes the HIV club seem pretty enjoyable.