Man Who Won The Lottery Murdered In Home Invasion 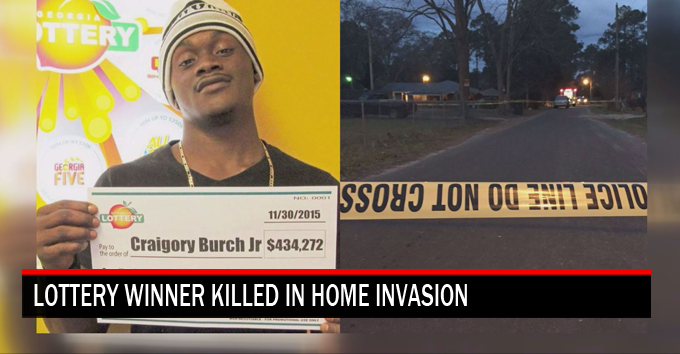 According to report, the 20-year-old forklift operator who won the lottery ($434,272 Fantasy 5 jackpot), Craigory Burch, Jr. died from gunshot wounds at a home on Stubbs Avenue.

Investigators said Burch’s girlfriend, Jasmine Hendricks, was in the home at the time of invasion and ran for help. A shotgun blast blew open the door and three masked, armed men ran in, she said. Authorities are currently investigating people and following leads, but they have still not named persons of interests or suspects in this case.

Friends of Burch said that he had recently used some of his winnings to buy Christmas presents for people in need.