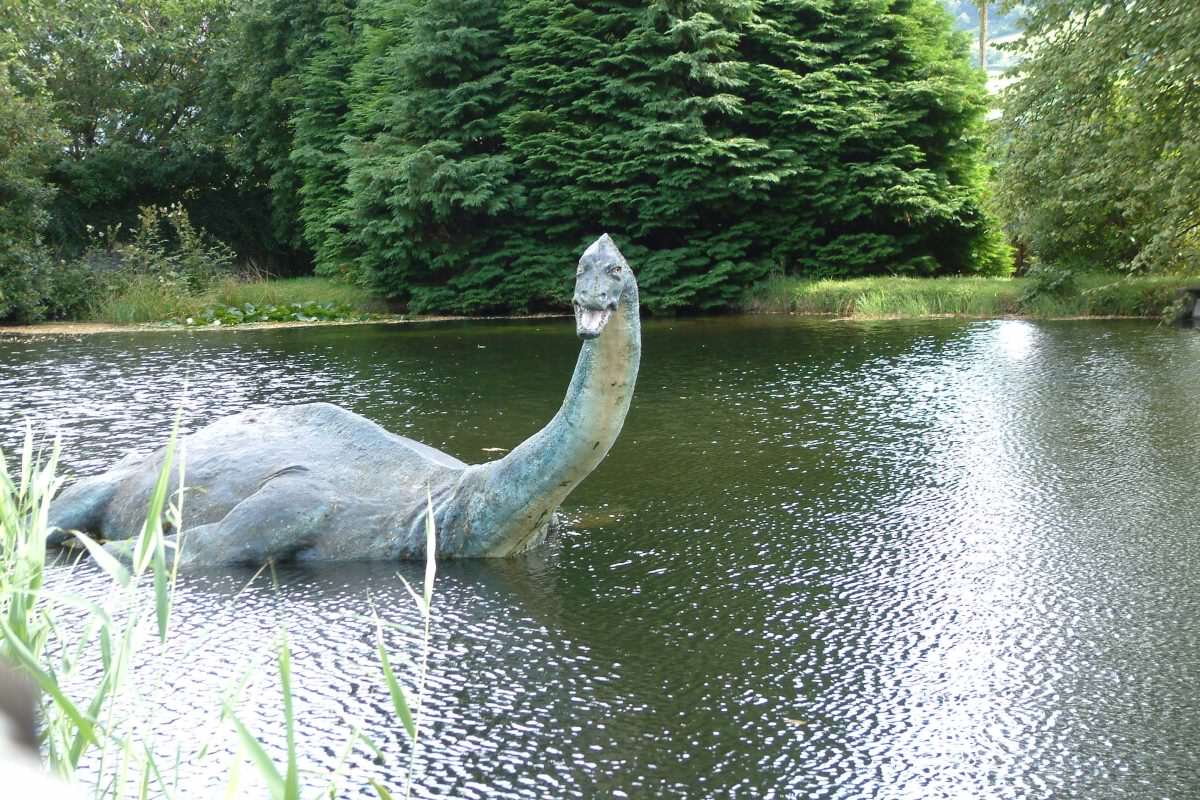 With a heavy heart we share the sad news of the passing of a great beast, the Loch Ness monster.

The rotting carcass of the mythical beast was discovered on the banks of the infamous Scottish loch by a dog walker yesterday.

The body was surrounded by police tape and looks an awful lot like the stereotypical description of the creature. 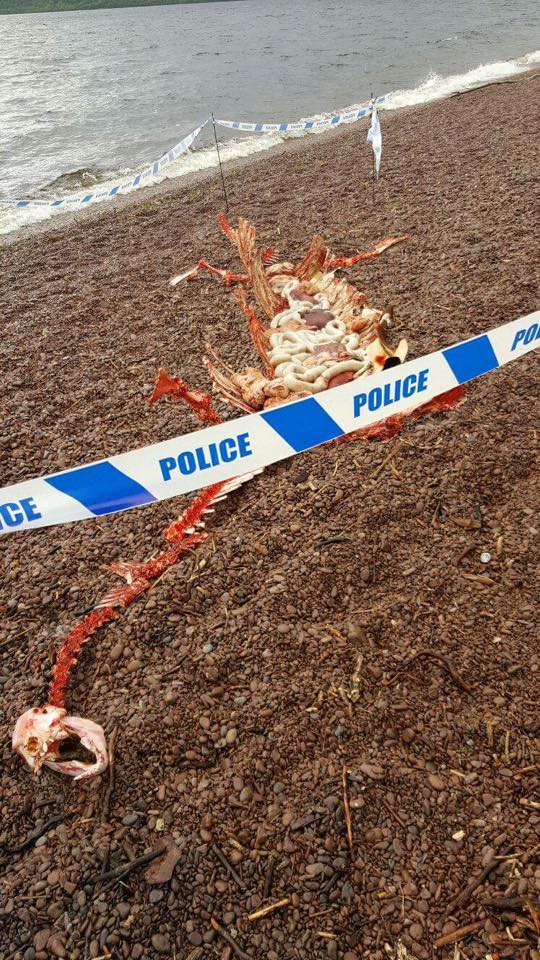 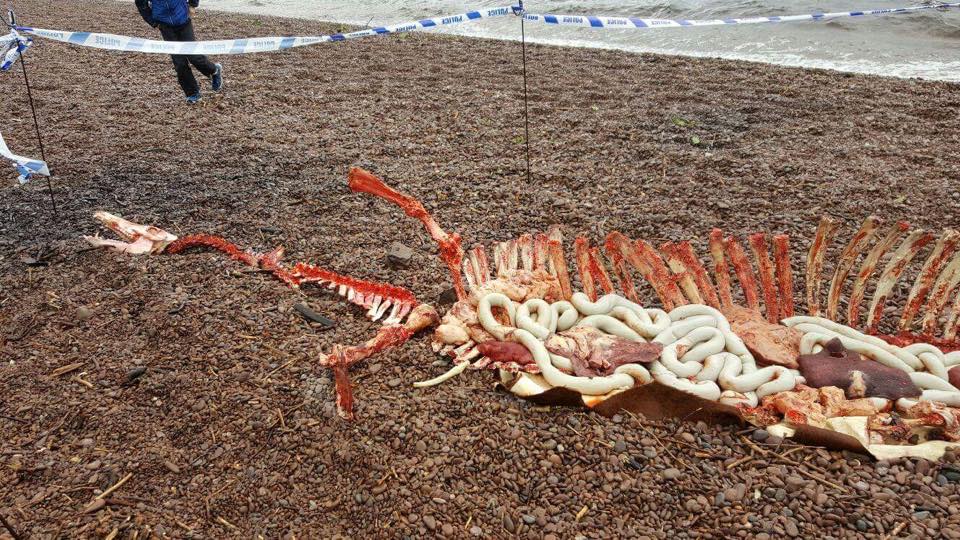 Of course, some people aren’t convinced that the mess of bones and organs, which are startlingly well preserved, is actually Nessie’s body.

Social media, naturally, went into meltdown with some saying it looked like ‘a bunch of ribs and white puddings’ while Stephen Welford thought: ‘That is a giraffe body’.

Thank the lord, can you imagine what Loch Ness would be like swimming in the lake…