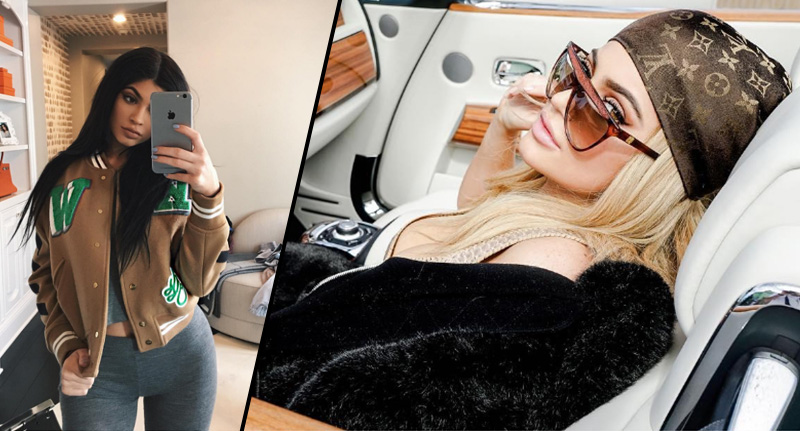 The Kardashians has stuck its tentacles into yet another area of popular culture – rap.

The youngest of the clan, Kylie surprised everyone on Wednesday by appearing on this monstrosity by rapper Lil Yachty and producer Burberry Perry.

It’s an auto-tuned, synthy nightmare of a song called Beautiful Day. Kylie’s role on the song is pretty basic, she simply talk/sings: “Jordyn, come on, I’ve never been on a song before! This is a f*cking…It’s a beautiful day in the neighbourhood.”

Be warned, you can’t unhear this:

According to reports, since the song was released Kylie has lost more than 5 millions fans from her facebook and instagram page..