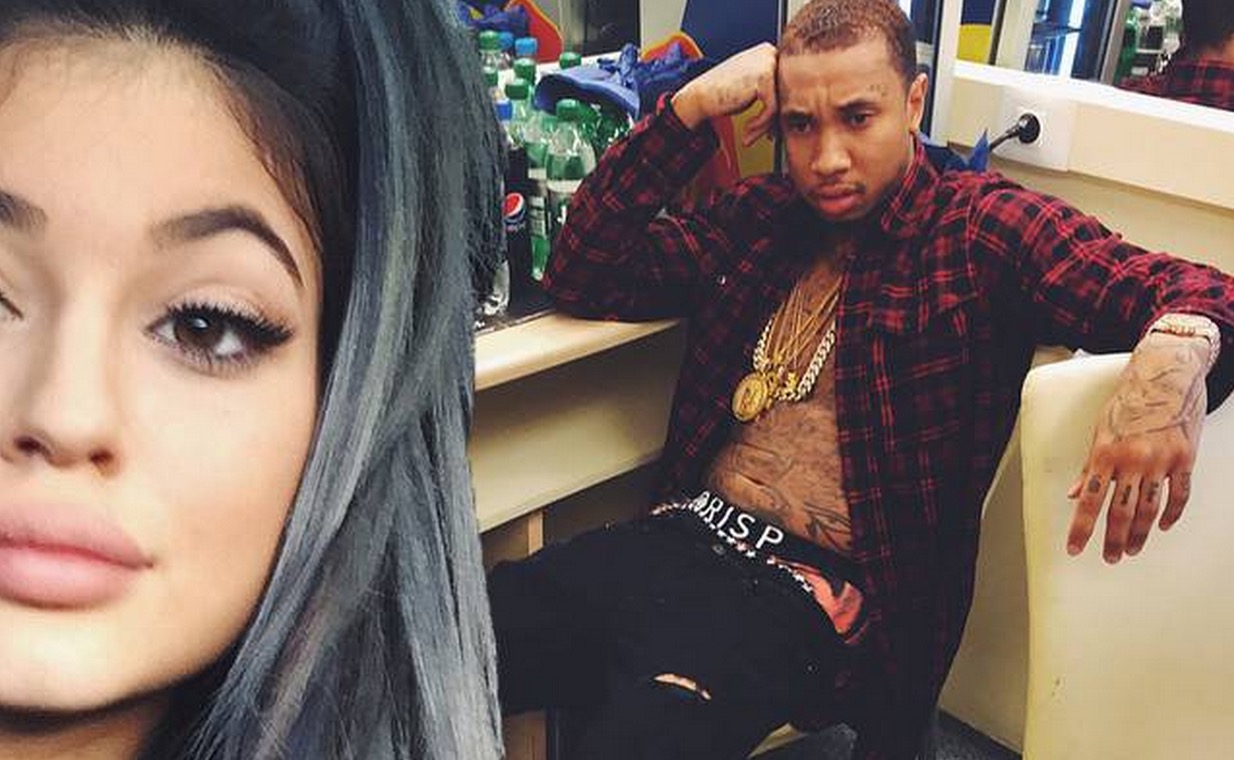 LOS ANGLES – After Kylie Jenner and Tyga made their reunion official, its being reported that the most famous Hollywood couple are getting married after Kylie Jenner went from breakup to “until death do us part”.

Kylie allegedly found evidence that Tyga had been cheating. The evidence, combined with the fact that 18-year-old Kylie seemed to be the sole member of her family who appreciated 26-year-old Tyga, led to a quick breakup.

“Tyga’s not about to lose Kylie to anyone, not even her family,” a source told reporters. “That’s his biggest opposition. Mostly everyone in her family doesn’t like him and are not supportive of the relationship or how happy he makes Kylie. He has no allies and there’s so much pressure on him.”

Tyga apparently purposed at a family dinner they had with all the Khardasions (Caitlyn Jenner was not there) while they were also filming Keeping Up With The Khardasions.