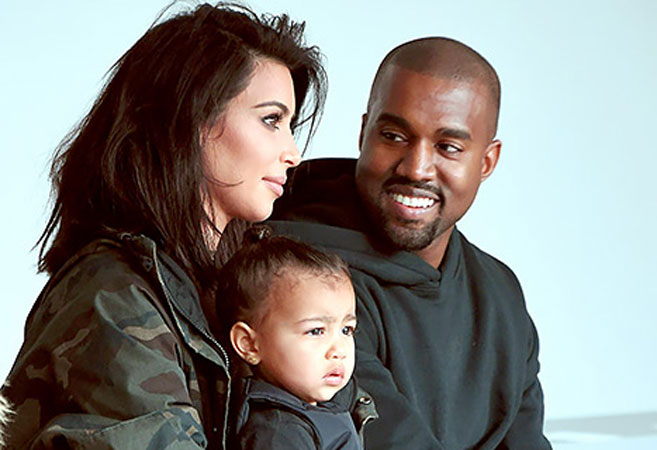 Since Kim Kardashian announced that she is pregnant with her second child, everyone wants her to name the baby “South West”.

The 34-year-old reality star and her husband Kanye West, 37, are expecting their 2nd child. It has been reported that she is might name the baby “South West”.

According to Kim Kardashian, since the name is already getting more and more attention everyday, and the family is all about media attention, popularity and ratings she is seriously considering to name the baby South West. 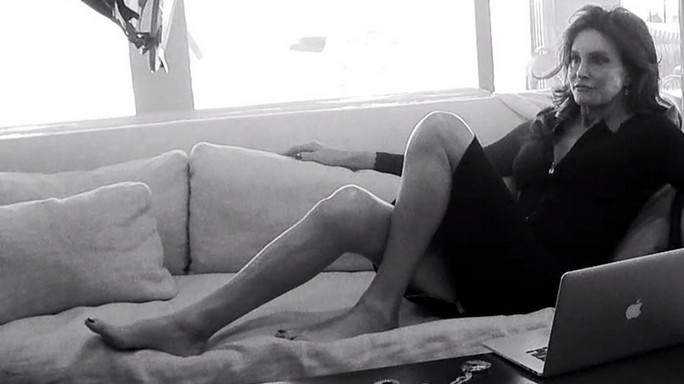 According to report the rating have fallen since the Bruce Jenner came out of closet and reveled that he is a woman and wants to be called Caitlyn.