Home » Celebrities » Kim Kardashian And Kanye Are Getting a Divorce

Kim Kardashian And Kanye Are Getting a Divorce 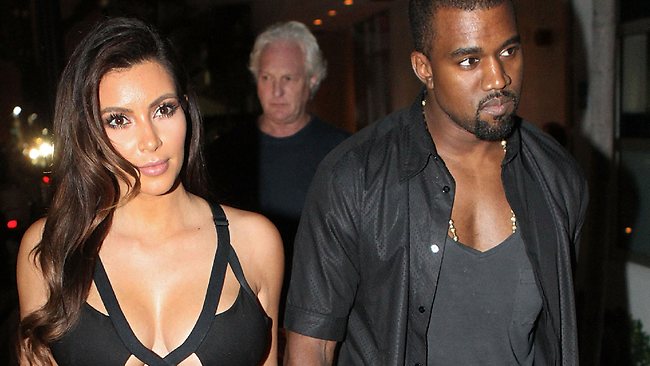 NOVEMBER 21 2014 – According to a person who works SECURITY at 2029 – Kim Kardashian visited top DIVORCE LAWYER Laura Wasser at her office earlier this week.

It’s not clear what business Kim had with the firm where TOP DIVORCE LAWYER Laura Wasser works – or why she was being so SECRETIVE about the meeting. You’ll recall that Laura represented Kim in her divorce with Kris Humphries.

We’d bet she’s gonna hit Kanye with that PAPERWORK real quick . . . she got all she needed out of their relationship. Now it’s ON TO THE NEXT ONE . . .

Kim and Kanye just put up their NEW HOUSE up for sale. No, not that fixer upper that they were building way back when . . . we’re talking about the house they just bought. Here is the report from Business Insider:

Kim Kardashian and Kanye West are selling the 8,000-square-foot French country-style home they purchased for a reported $19.75 million in August, Curbed LA reports.

The home, which was formerly owned by Lisa Marie Presley, includes eight bedrooms, 10 bathrooms, two swimming pools, two spas, and even a vineyard on its three acre property.