The money Mexican drug cartels make is just insane. But to actually see some of the CRAZY things they buy with that money? It’s pretty jaw dropping…

That booty or tiger, we don’t know which is more impressive. 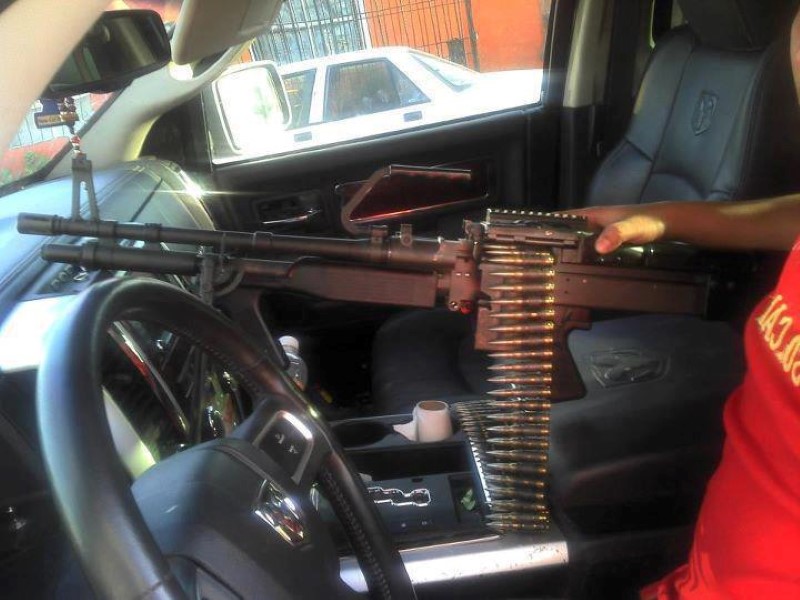 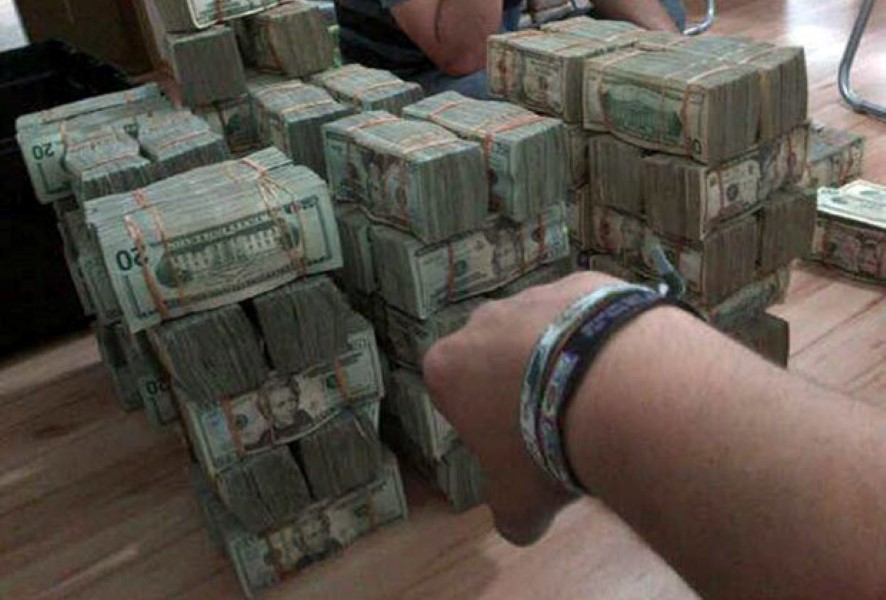