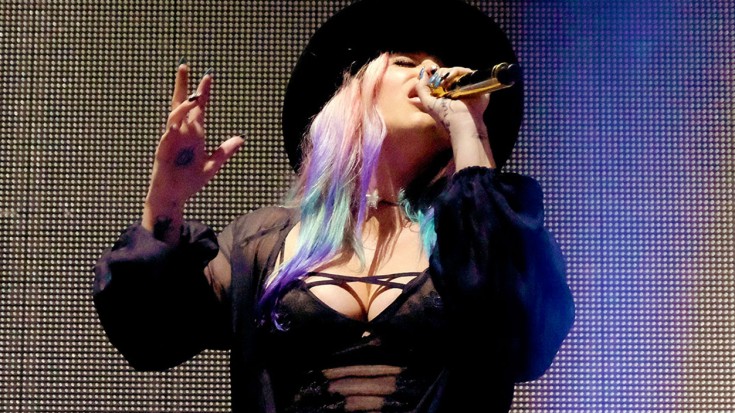 It was the stunning return of artist Kesha that left Saturday’s crowd and critics buzzing with excitement! Delivering a powerhouse performance of Zedd’s “True Colors,” Kesha’s appearance was the talk of Coachella – leaving astonished fans in tears of joy and critics lauding what’s being called one of the finest performances of her career.

The day kicked off with a series of dropped hints on Kesha’s Instagram, alluding to something big happening with photos of the 29-year-old singer on an airline tarmac and bearing captions such as “Tonight has a magic to it…” and “4 hours and counting ????? somewhere over America ???? eek!!!!!” before surprising Coachella’s festival goers by suddenly appearing onstage during Zedd’s DJ set that evening.

tonight has a magic to it

If ever there was a performance by an artist that could be described as magical, this would be it, Kesha!